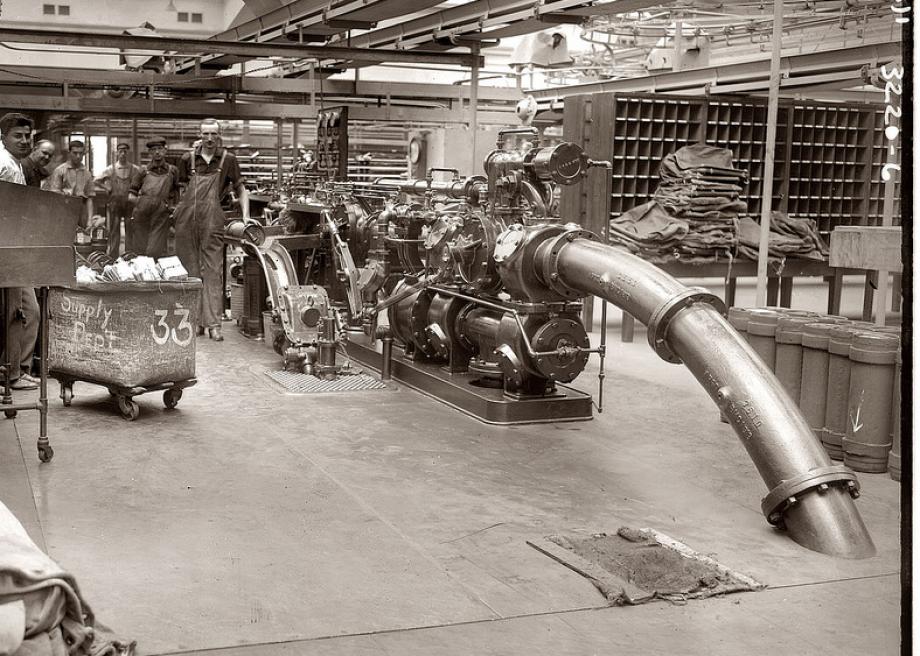 Delivery companies are literally digging deeper to develop new systems for getting packages quickly to customers with one futuristic idea having roots in the past.

Amazon received a patent for a system to deliver goods via a dedicated network of underground tunnels, according to recent news reports. The 33-page application lays out the specifications for a network that could transport packages via conveyor belts or rails, or even through pneumatic tubes, explains GeekWire. “The system could connect rail stations, airports, fulfillment centers, locker storage sites and, of course, customers,” avoiding the congestion of traditional transportation networks.

It’s back to the future in some ways. In the late 19th century, the U.S. Postal Service experimented in a handful of cities with pneumatic mail, or mail sent through tubes via a cartridge that was propelled by compressed air pushing it to the end of the tube. Picture a scaled up version of the cartridges and tubes that carry checks from the car to the teller at a drive-in bank. 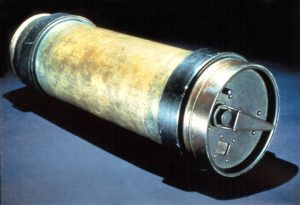 The system, developed by Western Union Telegraph Co. in New York City, allowed for the transfer of messages between the main Post Office and neighborhood post offices and railroad terminals. Pneumatic mail was speedy and reliable, particularly valuable qualities in New York City, where distances that once took up to 40 minutes by mail wagon “could be covered by a cylinder sent through the pneumatic tube network in as little as 7 minutes,” according the National Postal Museum.

But pneumatic mail was costly because the tubing system was dug, laid, and owned by private companies – meaning rent and labor costs. And it was sometimes problematic. Tubes had to be built around sewage pipes and gas lines, thus in some cities, such as Philadelphia, they had to be buried below water level, which occasionally led to flooding.

Back here in the present, it’s not clear if or when Amazon plans to build an underground network, but the company – and others – are thinking about it. British company Mole Solutions has proposed building a network of pipelines for freight delivery, even setting up 344-foot-long demonstrator track to test the technology.

A plan by a Swiss company Cargo Sous Terrain is to build an underground freight delivery network that will use autonomous vehicles traveling on rails to ferry pallets and packages between Switzerland’s major cities and towns. And Elon Musk, CEO of Tesla, has laid out Hyperloop, a concept that calls for building a network of tubes that lets magnetically levitating pods zoom through at near-supersonic speeds.

Of course, you probably wouldn’t want to bet against Amazon on a bold idea. This is the same company that’s looking at autonomous drones, bicycle couriers, and branded fleets of airplanes and trucks as possible delivery options. Now if this network could serve as an alternate route for drivers along I-95 on the congested eastern seaboard, Amazon would really be on to something.

Do you see underground delivery systems as realistic options for moving packages quickly? What other technologies should be explored?