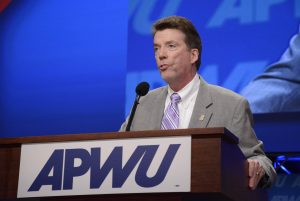 On Thursday, February 5, 2015, National President John Hegarty delivered his 26th and final report to the attendees of the Semi-Annual Meeting of the Local Unions (SAMLU). At this meeting in San Francisco, as customary, the President’s comprehensive report focused on the activities of the National Union since the previous meeting of Local Presidents… As part of his report to the SAMLU attendees, President Hegarty announced his plans to retire from his position as National President on May 1, 2015. 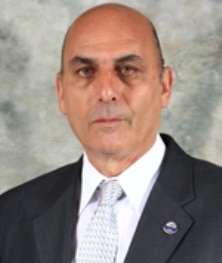 With Hegarty’s retirement, the National Executive Board has announced its unanimous selection of Paul Hogrogian to fill the unexpired term of office as National President, with that appointment effective on May 2, 2015.