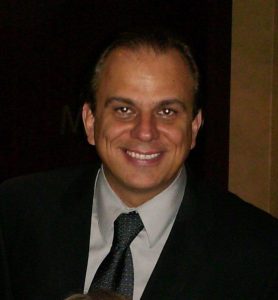 Robert “Bob” Romanowski, National Business Agent of the American Postal Workers Union, will be this year’s honoree and will receive the prestigious New Jersey State Leader of the Year Award. The award ceremony will be Tuesday, June 20, 2017 at Bally’s. Please join in honoring Bob for his dedication to the membership of the American Postal Workers Union.

The convention program and additional information is on the web site.

Contact NJSPWU President Bill Lewis with any questions or concerns.