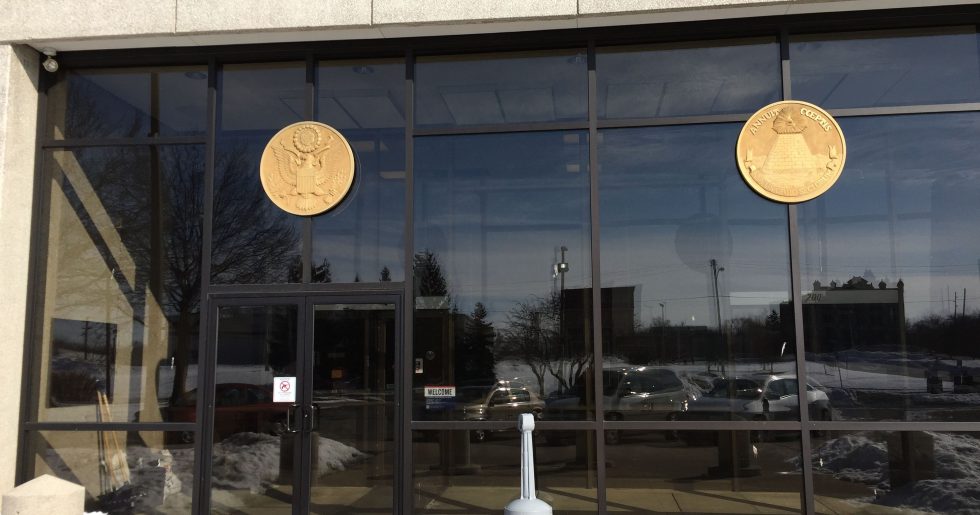 By Linda Martz – March 6, 2015
MANSFIELD – Ten mail handlers’ jobs are being restored at Mansfield’s downtown post office — but a spokesman for the U.S. Postal Service said that change will not result in bringing mechanized mail processing back to the city.

David Van Allen said the mail handlers will start work Saturday from 10 p.m. to 6:30 a.m., the hours when processed mail arrives in Mansfield.

It means a second shift of mail handlers is being added.

“The people who will be filling the positions already work for the USPS. They previously worked in Mansfield and have elected to transfer back to Mansfield from Columbus and Cleveland,” Van Allen said.

The change “is an operational shift to increase network efficiency between Cleveland and Mansfield,” he said.

No mail processing equipment will be returned to Mansfield, he said.

“This is a manual hub operation. It involves manually re-containerizing and loading onto trucks mail that has been processed in Cleveland for delivery in the ‘448’ ZIP code area,” Van Allen said.

“It has nothing to do with mail processing,” Van Allen said.

No additional workers, such as custodial or maintenance help, will be hired as a result of restoring the night shift, he said.

Mail processing operations left Mansfield for Cleveland in 2012, as part of a shift in which the Postal Service closed more than 80 mail processing centers across the country to deal with a sharp decline in the volume of mail.

Both Mansfield’s and Akron’s mail were shifted to Cleveland, and Dayton’s mail went to Columbus. Some mail processed in Toledo was shifted to Detroit or Pontiac, Michigan.

The Postal Service revised its delivery standards, generally increasing delivery time for some first-class mail from one to two days, allowing it to close some processing facilities.

The steward of the mail handlers’ union in Mansfield could not immediately be reached for comment.