Next Time You Want to Conduct FMLA Surveillance, Be Sure to Have a Good Reason Why – 21st Century Postal Worker
Share
Tweet
Email 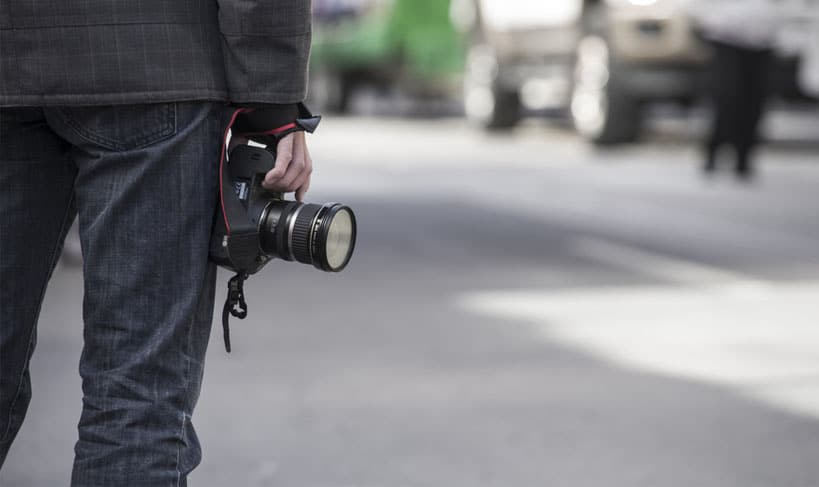 But as the story goes, Scott later became the Pocatello police chief. And like all good soap operas, Chief Scott apparently was still peeved that Johnnie led the investigation into his alleged computer habits.

In other words, it was pay back time.

Shortly after becoming chief, Johnnie took FMLA leave. Chief Scott used it as a quick opportunity to conduct surveillance on Johnnie’s whereabouts during his leave of absence. For good measure, Scott also drafted a memo to Johnnie’s personnel file outlining all the work Johnnie did not complete while on FMLA leave.

The police department never denied Johnnie’s FMLA leave. In fact, it gave him the FMLA leave he requested and then some. And he was not terminated. Still, Johnnie set off for the courthouse and filed both FMLA interference and retaliation claims.

The court had concerns about Chief Scott’s actions too. In allowing Johnnie’s FMLA claims to be heard by a jury, the court was troubled that surveilling an employee without any basis might “chill” an employee from taking FMLA leave:

Walker contends that the Police Department engaged in actions which had the effect of deterring the exercise of FMLA rights. Specifically, when defendants had doubt about the validity of Walker’s medical condition, they did not simply request another medical opinion as contemplated by the regulations. Instead, they tracked Walker, and surveilled his activities on his own property by setting up a police surveillance camera on his neighbor’s fields . . . There is a genuine issue as to whether the Police Department’s invasive surveillance of Walker’s private activities would “chill” his use of FMLA, and whether they were negative consequences of Walker taking FMLA leave. Walker v. City of Pocatello

Where FMLA abuse is particularly rampant, the use of surveillance can be effective to ensure employees are being honest with their use of leave. Before heading down this path, however, it is critical that surveillance is consistent with your personnel policies (courts typically want to know that employees have been on notice of the possibility of surveillance) and any applicable collective bargaining agreements. Where a CBA is involved, surveillance also may need to be bargained with the union. Also, maintain a policy regarding the fraudulent use of FMLA leave. Not currently in your policy? Have your employment attorney update your policy now, as this type of provision is a gem to hang your hat on when you have to defend an FMLA claim involving a (former) employee suspected of misusing FMLA leave.

Must the employer seek a second opinion before surveilling an employee? Not necessarily, and I think the court overstepped here by insisting that the police department should have done so here. Before pulling the trigger on surveillance, however, it is critical that the employer have an objective basis for believing that an employee is abusing a leave of absence, for instance:

Have an Objective Basis for Seeking Surveillance

In Johnnie’s situation, it appears as though the police department fell woefully short of establishing an objective basis for seeking surveillance. Because there was no honest belief that Johnnie was misusing his FMLA leave, there was no objective basis for conducting surveillance. Consequently, a court — and therefore, a jury — is left to believe that the surveillance (and the notes to file) are attempts to chill an employee’s use of FMLA leave. As this particular court points out, that may very well be an FMLA violation.