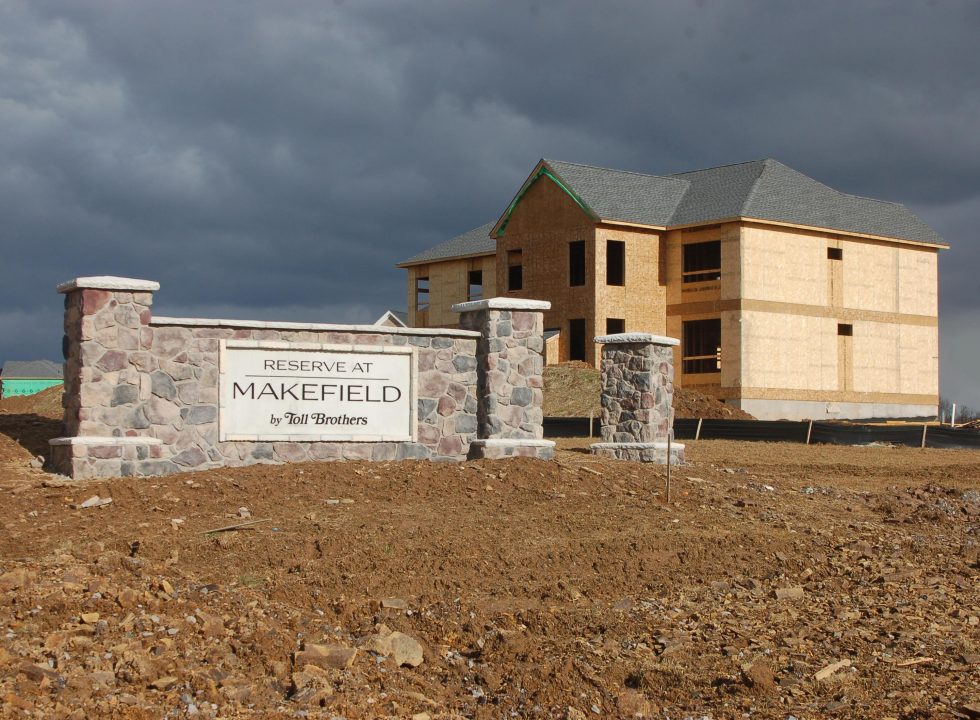 NEWTOWN TOWNSHIP >> The board of supervisors passed a resolution Wednesday night in support of a group of homeowners who are trying to get the U.S. Postal Service (USPS) to put mailboxes in front of each house instead of in a single cluster at the development’s entrance.

At the Feb. 24 supervisors’ meeting, several homeowners from the high-end Reserve at Makefield on Stoopville Road, which is currently under construction, asked the board for its help during the public comment section.

Forty-five of the homes, which are on half-acre plots, are being built by Toll Brothers in Newtown Township, with another 45 proposed for neighboring Upper Makefield Township.

According to the developer’s website, the designer home prices start at $760,995.

Instead of having a mailbox in front of each house, the Postal Service wants the boxes to be clustered at the entrance, pointing to a 2012 rule change that governs clustered mailboxes in housing developments.

The residents said that they were blindsided by the decision, and were not informed about the mailboxes when they bought their homes from the developer.