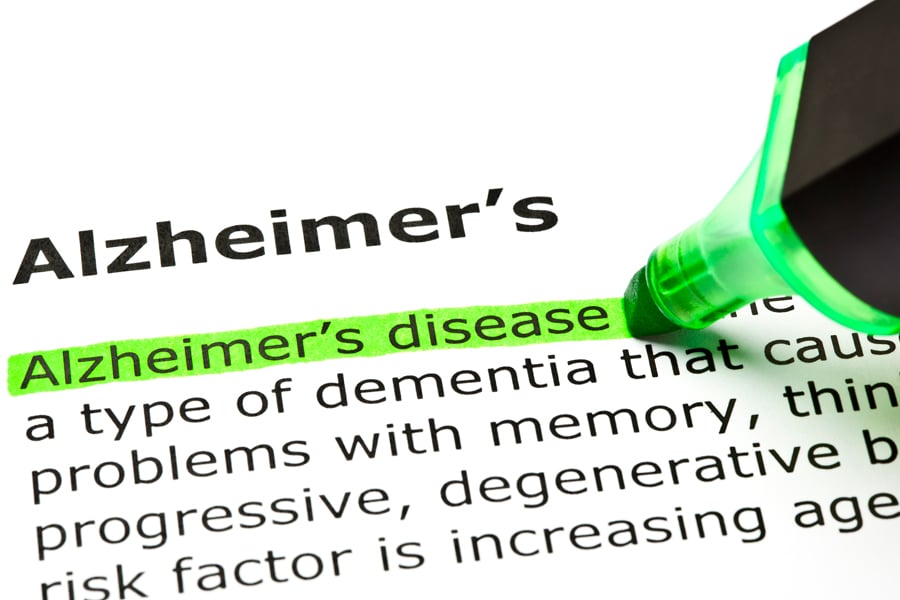 These will be the first of five new semipostal stamps that will be issued during a 10-year period, USPS announced Oct. 2. The three additional offerings have not yet been determined.

Semipostal stamps are issued and sold by the Postal Service at a price above the First-Class Mail single-piece 1-ounce rate to raise funds for designated causes.

The image and additional details of the two stamps will be announced later.

The Breast Cancer Research and Save Vanishing Species stamps are semipostal stamps, which currently sell for 60 cents.

The Semipostal Authorization Act grants USPS the authority to issue and sell semipostal stamps to advance causes deemed in the national public interest and appropriate.

The Alzheimer’s semipostal stamp will be issued during National Alzheimer’s Awareness Month, which President Reagan designated in 1983.

At the time, fewer than 2 million Americans were diagnosed with Alzheimer’s disease. Today, the number has soared to almost 5.4 million.

Both the Alzheimer’s and Post-Traumatic Stress Disorder stamps will be sold for no more than two years. The stamps will be available for purchase at usps.com and Post Offices.