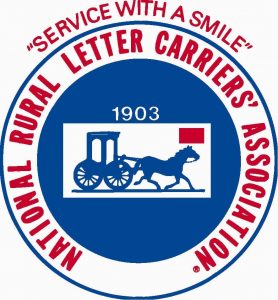 With the new session of Congress to begin on January 3, 2019, leadership of the Congressional committees charged with oversight of the USPS is set for a shakeup.

Rep. Jim Jordan (R-OH) will take the ranking member position for Republicans in the House Oversight and Government Reform Committee, while Rep. Elijah Cummings (D-MD) is expected to clinch the nomination for committee chairman in the new Democrat-majority House.

On the Senate side, Sen. Gary Peters (D-MI) will take over Sen. Claire McCaskill’s (D-MO) spot as ranking member of the Senate Committee on Homeland Security and Governmental Affairs. Sen. Ron Johnson (R-WI) will retain his role as committee chairman.

On December 13, Senate Democratic leader Chuck Schumer announced that other Senators from the party to be on the committee include Tom Carper (D-DE), Maggie Hassan (D-NH), Kamala Harris (D-CA), Kyrsten Sinema (D-AZ) and Jacky Rosen (D-NV).

The full lineup of Republican representatives and Senators for the committees has yet to be released.