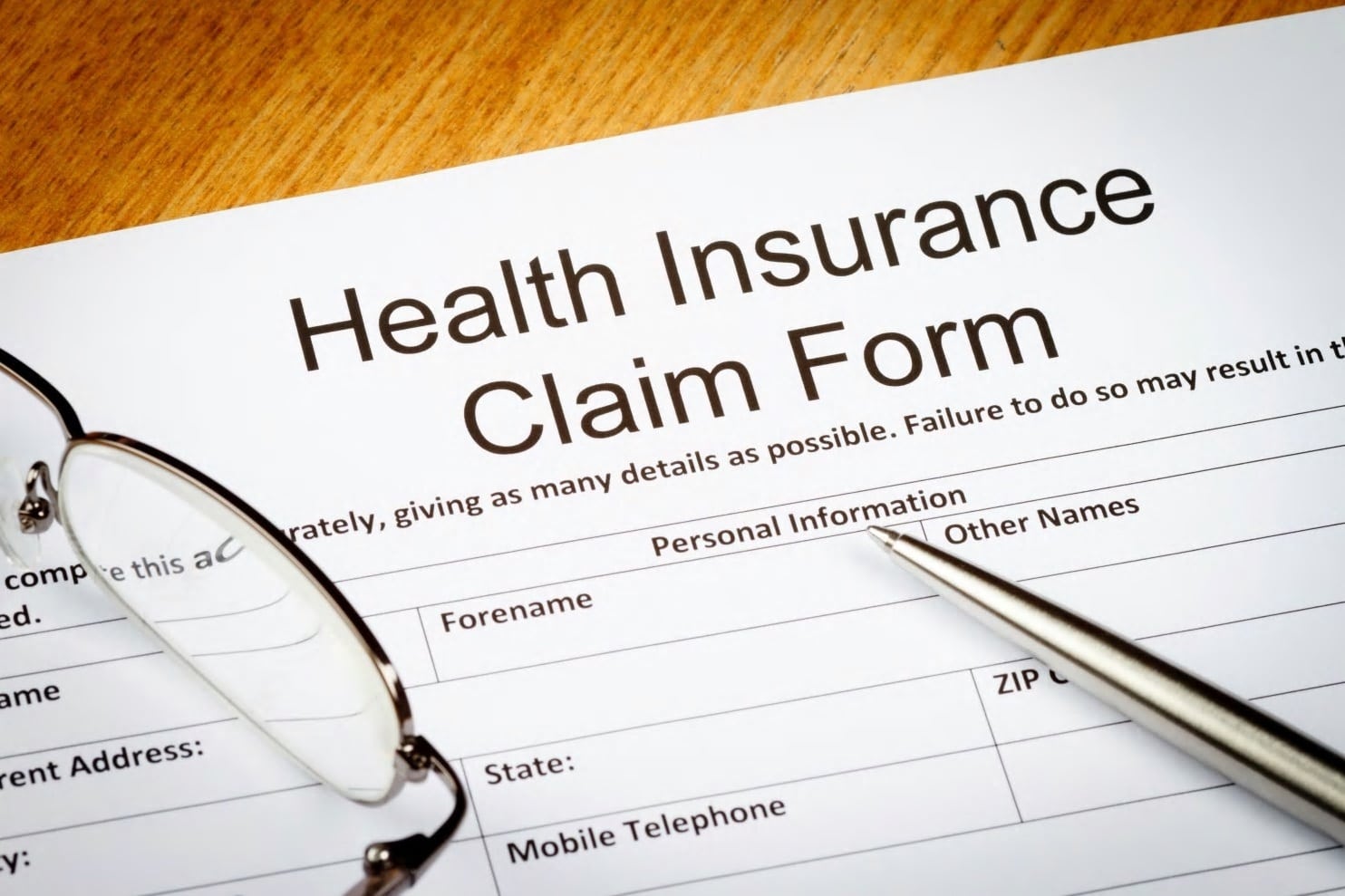 By Eric Yoder – January 24, 2018
The Trump administration sent its first major signal Tuesday of its intentions for the federal-employee health-insurance program, seeking financial incentives for enrollees to hold down their spending on health-care and additional controls by insurance companies on prescription-drug costs.

A letter to companies participating in the Federal Employees Health Benefits Program also calls on them to extend coverage for genetic testing and to strengthen efforts to prevent opioid misuse and to treat addiction.

Almost all federal employees and retirees are eligible for coverage under the FEHBP, the largest employer-sponsored health-insurance program in the country. The program has about 4 million enrollees, approximately the same number of covered spouses and children up to age 26, and about 260 participating plans — a dozen available nationally and the rest only regionally.

The government pays about 70 percent of a plan’s total premium cost on average. The enrollee share of premiums has increased about 6 to 7 percent annually in recent years, about in line with other large employer-sponsored health plans.

The “call letter” from the Office of Personnel Management starts the annual process of setting the program’s coverage levels and premiums for the following calendar year. The letter traditionally was issued in the March-April period, but last January, the Obama administration issued the letter as one of its last acts regarding federal employees. The Trump administration did not change the terms of those instructions, nor did it propose changes to the program throughout the year.

“For the 2019 plan year, OPM encourages FEHB carriers to carefully consider a broad range of strategies to enhance the quality and affordability of their health benefits by making changes to their existing plans or proposing a distinctive new plan option with value,” the letter says.

These steps could include lower out-of-pocket costs for enrollees who choose to get their care through certain networks or who “take action to manage chronic conditions, or obtain higher-quality or more efficient care through creative provider or vendor partnerships.”

OPM has added controls year after year for prescription-drug spending, which accounts for more than a quarter of the total costs. For 2019, it is putting new emphasis on “medication management for patients with chronic conditions. . . . Studies have shown that approximately 50 percent of medications for chronic disease are not taken as prescribed. We believe FEHB carriers can take action to improve medication adherence, drug utilization management, and the alignment of formularies to established clinical guidelines.”

Carriers also were encouraged to:

The letter further told carriers to “strengthen their efforts to prevent opioid misuse and treat addiction.” That initiative had started under the Obama administration and “we are encouraged that preliminary FEHB data reveals a declining trend in opioid utilization, both in number of prescriptions and quantity dispensed per prescription,” OPM said.

However, it meanwhile imposed a number of new requirements restricting opioid prescriptions, improving access to treatment for addiction and ensuring availability of overdose reversal agents.

Following proposals from the health carriers and negotiations with OPM, coverage terms and premium rates typically are announced in September ahead of an enrollment open season that this year will run Nov. 12-Dec. 10.

During the open season, enrollees can change plans or change types of coverage — for example, between family and self-only coverage — and employees who are not enrolled can join the program. Retirees generally cannot newly enroll, but they can continue enrollment if they met certain standards at retirement.