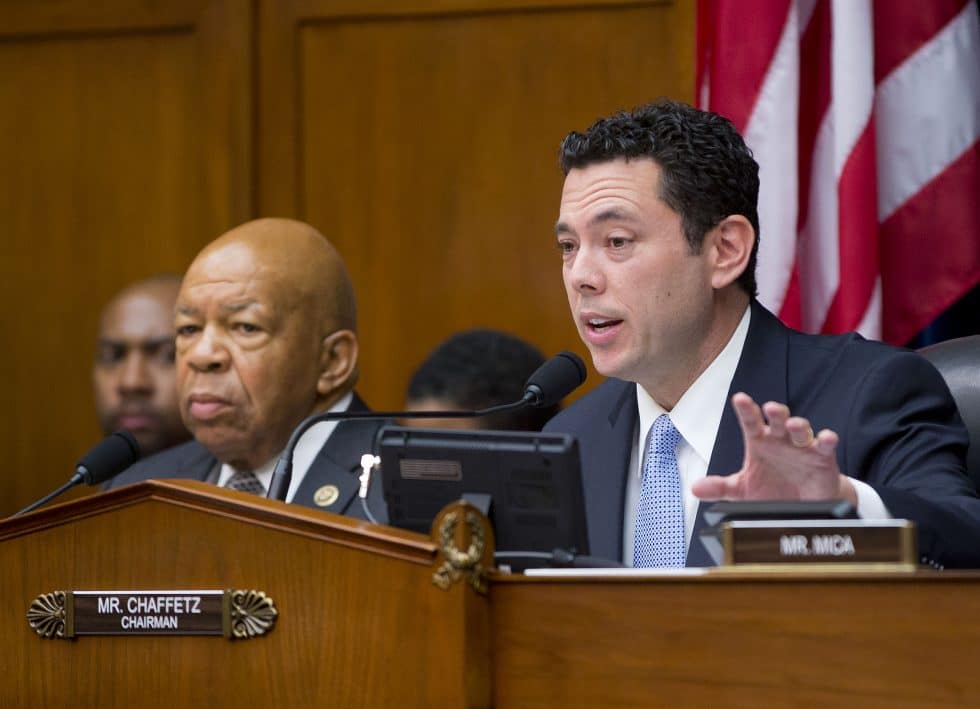 I am truly surprised with the level of apathy over H.R. 756, Postal Service Reform Act of 2017. With twenty-one months left in the 115th Congress this bill is a threat for quite a while unless voted down. Those who support it within union circles are incredibly quiet which is highly disturbing. The membership of all four postal unions need to know in detail why their unions support the bill.

The Postal Service Reform Act of 2017 is a bill if enacted into law could have a catastrophic impact on our retirees and active members planning for retirement. During the House, Oversight and Government Reform hearings for H.R. 756 a $4 billion-dollar negative impact to Medicare was mentioned. This figure was not defined as an annual impact or longer period. Last year a high-level staffer for the House, Ways and Means Committee stated they could not support HR 5714, Postal Service Reform Act of 2016 because of the negative impact on Medicare. What makes this year’s version of the same bill any less a threat to Medicare? The basic premise is the same integrate postal retirees into Medicare. How can we as a union support a bill that is a direct attack on Medicare and offers very little in exchange? Make no mistake this bill is an attack on every American over the age of 65 without exception.

The national unions of the post office cannot sell this bill to their active rank and file members who still labor on the work room floor without consequence. What is it that makes this bill so attractive to the four postal unions they would concede a major benefit cut for their retirees? The National Retired Federal Employees Association (NARFE) has widely publicized the fact this bill will impact 76,000 retired postal workers $134 a month. One would believe this number would be $268 a month if the retiree has a living spouse. HR 756 moves postal retirees out of the FEHBP into a post office only risk pool. A smaller risk pool will cause higher health insurance premiums. Another point of financial concern is the detailed explanation of the Medicare Part D impact Tennessee State APWU President Kim Guy has written. One would be led to believe this bill would not only increase health insurance premiums for postal retirees but for all federal retirees.

As late as October of 2016 the National Association of Letter Carriers (NALC) stated legislation such as this would cost 80,000 letter carrier jobs. What calculated plan could be coming that would be worth risking 80,000 jobs when there is such a shortage of letter carriers. This defies all sense of logic. How will this affect their current contract negotiations? Will that impact the other three unions ability to negotiate in the future? This is a major concession and one union members deserve answers why unions are ready to concede jobs. I personally believe USPS lawyers and contract negotiators are salivating over such union positions.

Last year when I was asked to speak to Rep. Rick Nolan’s office over HR 5714, Postal Reform Act of 2016 I stated my concerns over the changes to delivery. I presented the following scenario. You work hard and save your money your entire work life. Then you invest in the nicest home you personally can afford in the nicest subdivision in Northern Minnesota. One day while collecting your mail from a community cluster mail box you fall and break your hip. Congressman now imagine that is your mother, father, or loyal constituent who voted for you in the last election. Nothing has changed in HR 756, Postal Service Reform Act of 2017. It still phases out direct residential of mail. It also phases out 40% of direct delivery to business. This is 40% of businesses that will still see their friendly UPS or FedEx driver daily. From a customer service perspective, the post office cannot afford to lose that level of personal contact with business in America.

What many people do not understand is this bill does not end the prefunding of retiree healthcare benefits. It simply amortizes them over a longer period. H.R. 6407, Postal Accountability Enhancement Act of 2006 required the post office pre-fund retiree healthcare benefits decades in advance in a 10-year window. H.R. 756, Postal Reform Act of 2017 changes pre-funding window to a 40-year window with a loss of choice to postal retirees. So now there is widespread support for cutting benefits and keeping the same pre-funding burden on the post office. This will not change postal service’s financial viability. Under H.R. 6407 it was common place for the postal service to claim an annual $5 billion-dollar loss. This bill would give the post office the right to claim a $1.25 billion-dollar annual loss for 40 years, while mandating retirees to enroll in Medicare Part B.

GovTrac reports this bill only has a 23% chance of being enacted into law. This is up from 19% before moving out of the House, Oversight and Government Reform Committee. So, there is still time to fight H.R. 756, Postal Service Reform Act of 2017 before it gains major traction in Congress.