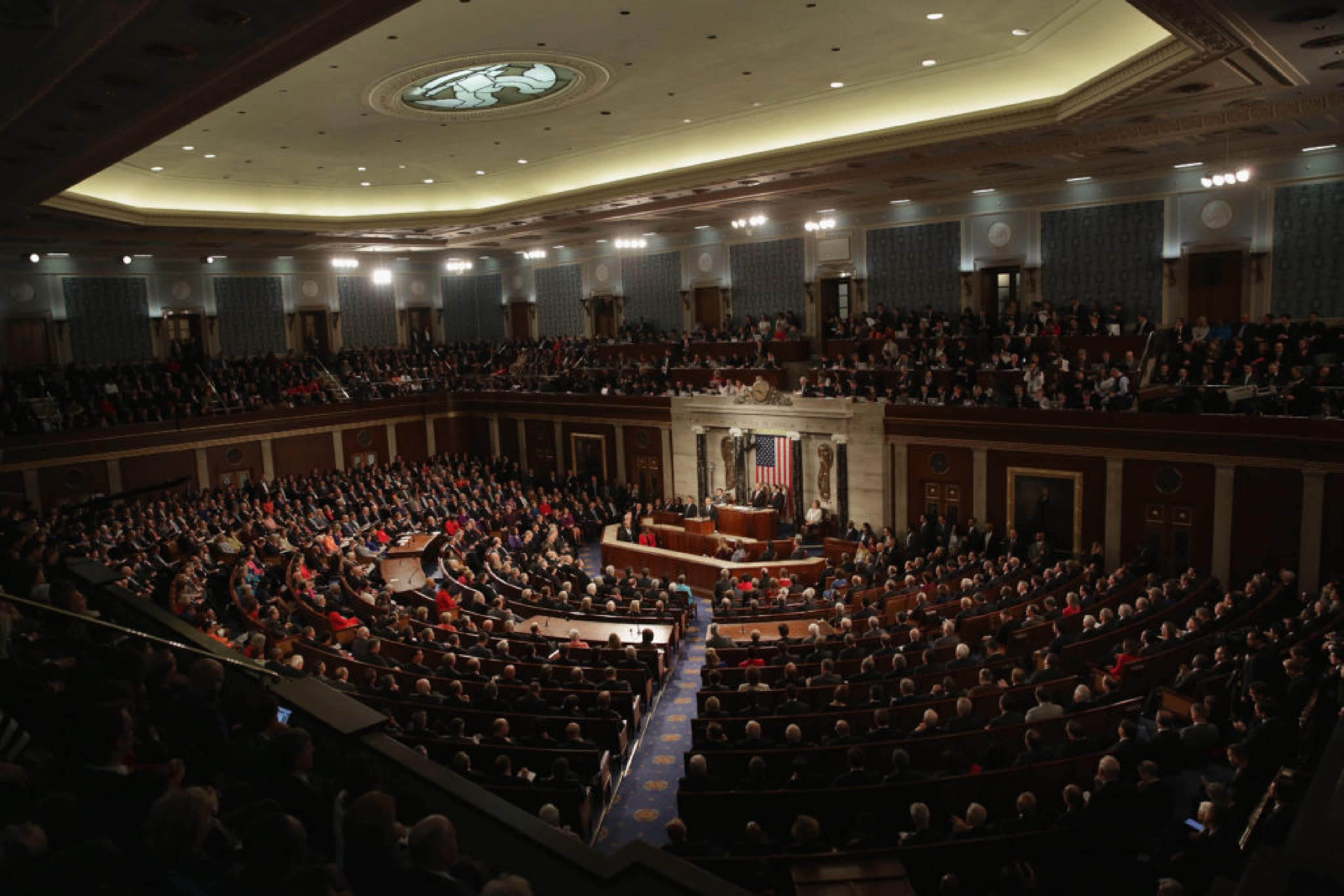 Legislation to reform the U.S. Postal Service (USPS) has been introduced early in the 115th Congress in the House. NARFE opposes the bill, H.R. 756, and is aggressively lobbying against the bill in its current form. Postal reform legislation has not yet been introduced in the Senate this Congress.

NARFE opposes the bill on the grounds that it forces current postal retirees into Medicare in order to keep their current federal health insurance coverage. This requirement would cost postal retirees and survivors who are not currently enrolled in Medicare an additional $134 per month or more. This would impact 76,000 postal retirees while shifting $8 billion in costs to Medicare. NARFE does not believe that postal reform should be achieved by placing the full burden of balancing the Postal Service’s books on these retirees. Congress could certainly pursue other avenues to eliminate the overly burdensome prefunding requirement.

Due to NARFE’s efforts, H.R. 756 would automatically enroll these individuals into Medicare, so that they would not unintentionally lose their Federal Employees Health Benefits Program (FEHBP) coverage. NARFE previously highlighted that without automatic enrollment, some retirees who do not know about the change may lose all coverage. H.R. 756 also provides a three-year phase in period that would ease the financial burden on those affected. Those postal retirees forced to enroll in Medicare would pay less than full Medicare Part B premiums for the first three years of coverage, paying 25, 50 and 75 percent of their premiums in years one, two and three, respectively.

H.R. 756 would waive the late enrollment penalty for joining Medicare.

However, NARFE still opposes H.R. 756 because it breaks a basic promise made to now-retired postal workers and their survivors regarding their health benefits, and sends a powerful, precedent-setting message – Congress can change your benefits in retirement. NARFE does not support forcing postal retirees into Medicare as a condition of maintaining their current health insurance.

February 1, 2017 – NARFE issued a press release opposing the bill when it was introduced.

February 6, 2017 – NARFE President Richard G. Thissen sent a letter and statement for the record in advance of a committee hearing on the bill. He reiterated NARFE’s opposition to a provision in the bill that would force postal retirees into Medicare as a condition of keeping their Federal Employees Health Benefits Program (FEHBP) coverage. The hearing can be viewed here.

It is very likely that postal reform legislation will move forward this year. The committee will likely move the bill in February and prepare it for the House floor. If it does pass the House, the Senate may use it to modify its current bill in the hopes of working out a compromise that could reach the President’s desk.