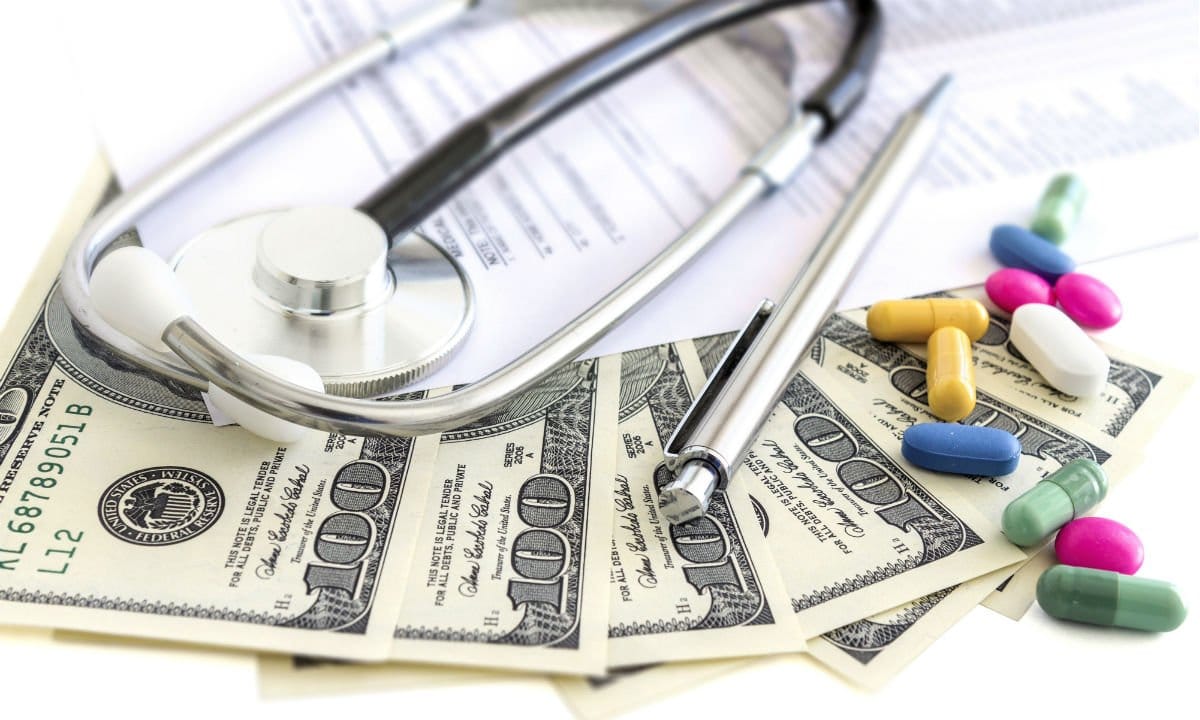 “While the increases in FEHB premiums for 2018 are modest, they continue to cut into federal employees and retirees’ take-home pay, annuity and purchasing power.

“This is another year in which the federal community is reminded of the all-too-familiar cycle of low or no pay raises, small or nonexistent cost-of-living adjustments (COLAs) and rising medical bills. Like most Americans, federal employees and retirees are middle-class taxpayers, continuing to feel the pinch on their wallets every day. Years of no or low COLAs and pay raises that lag behind the private sector have created a financial burden on the federal community, increasing the need for meaningful reform.

“The latest rise in FEHB premiums demands that Congress pursue a new formula to calculate COLAs, one that accurately reflects the health care costs of our nation’s seniors, such as the CPI-E (Consumer Price Index for the elderly). This simple solution, rooted in common sense, is just one step in the right direction to help account for the rising cost of FEHB, and all health care premiums.

“Over the last several years, federal workers have endured a three-year pay freeze and insufficient pay raises that have widened the gap between public- and private-sector pay. During this time, FEHB premiums have steadily increased, as we are witnessing with the 6.1 percent average increase for enrollees in 2018. Decreasing the purchasing power of America’s 5 million strong federal family not only impacts their quality of life, but also has an economic impact on their communities across the country.”

Open Season, the annual period when eligible federal employees, retirees and survivors can make changes to their health benefits coverage for the following year, will be held November 13 through December 11, 2017.