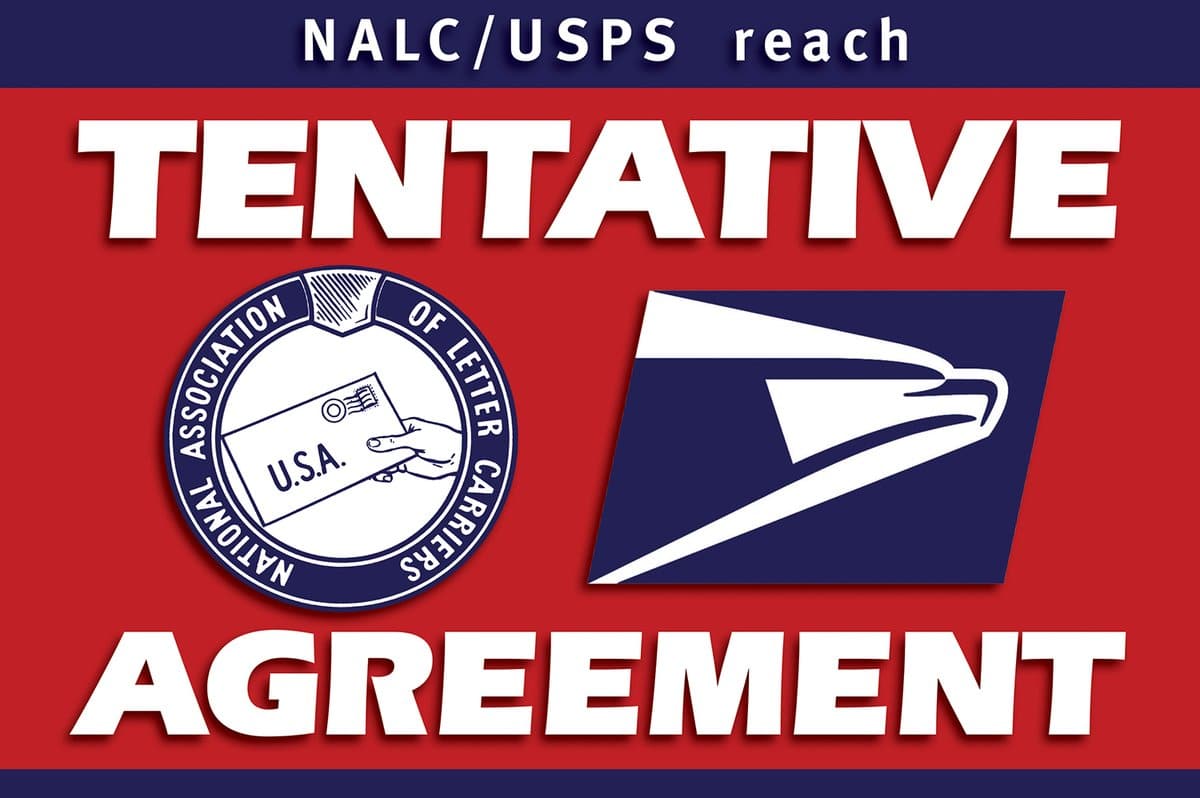 The tentative agreement includes provisions rewarding all letter carriers for their contributions to the Postal Service’s extraordinary comeback following the Great Recession; narrowing the compensation gap between city carrier assistants (CCAs) and career letter carriers; creating a formal mechanism to address the problems that have undermined the workplace culture of the Postal Service for much of its history; and preserving the core achievements of our bargaining history, including regular general wage increases and cost-of-living adjustments (COLAs), protections against outsourcing and layoffs, as well as other contractual elements that define our standard of living. 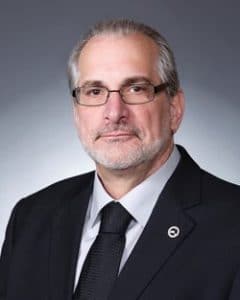 “I’d like to thank all the officers and staff who worked so hard to help reach this tentative National Agreement. Most importantly, I want to thank our members for their patience and steadfast solidarity during the long bargaining process – the strength and unity of our union has always been our most important asset in collective bargaining. Although we were fully prepared, if necessary, to fight for our interests in binding interest arbitration, I am very happy that our members will have a chance to make the final decision about this contract through the ratification process outlined in our union’s constitution. The Executive Council unanimously recommends ratification of this contract.”

The major features of the contract are summarized below. Full details about the tentative agreement, along with paycharts, other contractual changes and information about new and amended memorandum of understanding (MOUs), will be presented in the next NALC Bulletin and in the June issue of The Postal Record. They will also be distributed though the union’s electronic platforms in the days to come.  All these communication channels will also be used to announce  the members of the Ballot Committee (who will oversee the ratification vote); the timing and details of the ratification process; and the arrangements for the 2017 National Rap Session, a meeting that will be held in mid-June to educate branch leaders about the proposed contract so they can pass on information to their members before they cast ratification ballots.

HIGHLIGHTS OF TENTATIVE AGREEMENT
WITH THE U.S. POSTAL SERVICE

All letter carriers, career and non-career alike, will receive two wage increases and a pay upgrade resulting from a consolidation of the letter carrier pay grades as follows:

All career letter carriers will receive seven COLAs based on changes in the Consumer Price Index (CPI-W) and using the existing COLA formula and the July 2014 CPI as the base month. The first two COLAs will be paid retroactively and the remaining five will be paid in the future as follows:

The COLAs will be applied to the two pay tables for career city carriers in the same manner used in the 2011 National Agreement.

Letter carriers who have retired over the last several months will receive applicable retroactive general wage increases and COLAs. The Office of Personnel Management will also make any annuity adjustments made necessary by the retroactive increases.

Effective May 26, 2018, eligible former transitional employees (TEs) will be advanced in Table 2 of the letter carrier pay scale based on their length of service as TEs after Sept. 29, 2007. Such former TEs will be entitled to between one and four step increases as follows:

In 2017, there is no change in the Postal Service’s share of premium costs for career letter carriers’ health insurance (76 percent of the weighted average Federal Employees Health Benefits Program (FEHBP) plan premium, capped at 79.25 percent of any given plan premium). Following the pattern of previous contracts, the Postal Service’s share will decline by a total of 3.0 percent over the term of the tentative agreement. The share will decrease to 74 percent in 2018 and to 73 percent in 2019. The maximum employer contribution for any given plan will be 77.25% in 2018 and 76.0% in 2019. Over the course of the entire contract, the Postal Service’s share for career letter carriers will remain higher than that paid by other federal agencies that participate in the FEHBP (72 percent of the average premium, capped at 75 percent for any given plan).

The bi-weekly impact of these Article 21 changes will depend on which plans carriers enroll in but will, in any case, represent a small fraction of the bi-weekly pay increases provided by Article 9 of the tentative agreement.

On health insurance for CCAs, the tentative contract maintains the Postal Service’s bi-weekly contribution of $125 toward self-only coverage in the USPS Non-career Health Plan, but it would significantly increase the Postal Service’s contribution toward self-plus-one and self-and-family coverage in that plan (now set at the same $125 bi-weekly contribution available for self-only coverage). In the initial year of CCA employment, the USPS will pay 65 percent of the premium costs. In the second year of CCA employment and beyond, the USPS share would rise to 75 percent of the total premium.

The no-layoff clause that protects letter carriers after six years of service as career employees is retained in the tentative agreement. In addition, prohibitions against contracting out city carrier work would be continued for the duration of the 2016-2019 contract, if the contract is ratified.

The tentative accord includes an MOU on improving workplace culture. The parties have agreed to establish a Joint Workplace Improvement Process to address a number of issues to provide safe, efficient work environments in which employees are treated with dignity and respect.

Upon ratification, there would be a one-time conversion to career status for CCAs with relative standing date at least 30 months prior to the ratification date. The conversions would work as follows:

The parties have agreed to consider the possibility of another one-time conversion after one year.

Additionally, the parties have agreed to address situations where CCAs work in small offices with no clear path to a career opportunity.

There is no increase to the CCA employment caps in Article 7 of the Agreement or to the number of CCAs currently on the rolls. However, the Postal Service will maintain a percentage of the additional CCAs previously agreed to by the parties through a number of MOUs. These MOUs, which would continue in the tentative agreement, have provided additional career conversion opportunities for CCAs, about 47,000 to date. The vast majority of these CCAs did not have to serve probationary periods as career employees. The MOUs continue to include a weekly meeting to monitor appropriate staffing levels through career conversions and voluntary transfer requests.

The tentative agreement provides for six paid holidays for CCAs.

The agreement requires the parties to negotiate choice and incidental leave provisions for CCAs during local implementation. It also establishes an alternate dispute resolution process for impasses related to CCA leave prior to arbitration.

All overtime, regardless of whether such overtime was worked on a carrier’s own route, will count toward equitability for overtime desired list (ODL) carriers. Additionally, management will be required to post equitability totals weekly, rather than quarterly.

An MOU is incorporated into the agreement to continue to allow the local parties the option of developing a process that allows employees who transfer from another installation or are converted to full time following the signup period to place their names on either the ODL or the work assignment list. Existing agreements pursuant to previous versions of this MOU will remain in effect.