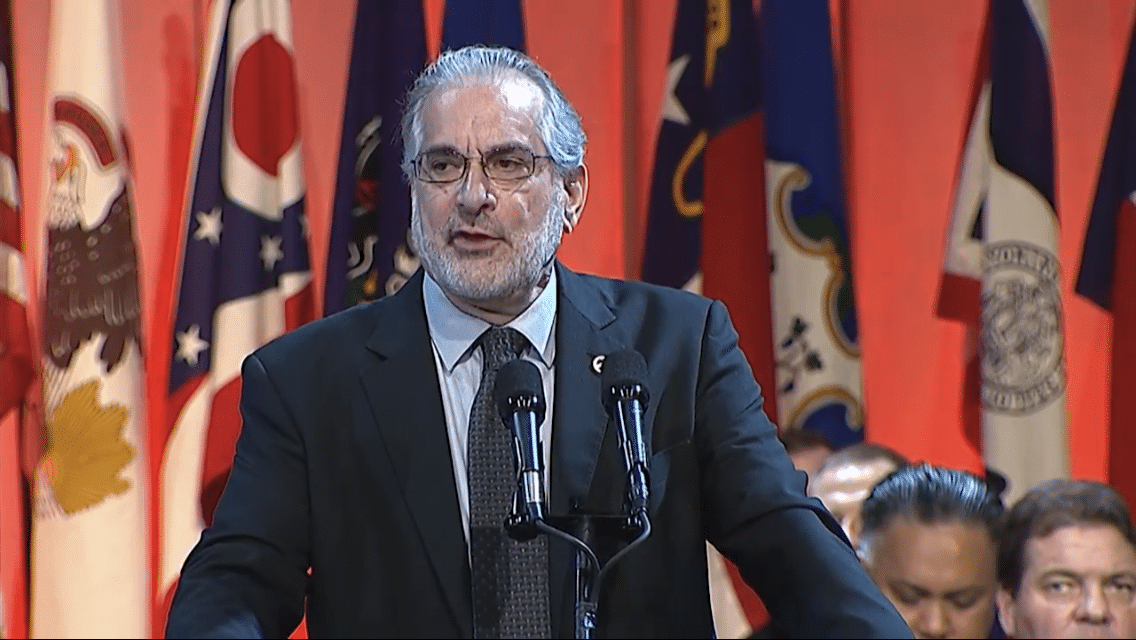 August 10, 2018
NALC President Fredric Rolando’s statement on the release of the U.S. Postal Service’s financial statement for the third quarter of Fiscal Year 2018, covering the months of April, May and June of 2018:

This shows the need for policymakers to address two public policy issues – the stamp price rollback and the congressional mandate that USPS prefund future retiree health benefits decades into the future.

In April 2016, the price of a stamp was rolled back by two cents, reducing postal revenue by $2 billion a year or $500 million a quarter That was the first rollback since 1919 and it makes little financial sense because USPS already has the industrial world’s lowest rates. Without this decrease, the $1.192 billion operating loss year-to-date (first three quarters) would be an operating profit of $308 million.

Fortunately, the Postal Regulatory Commission is in the midst of a legally mandated review of the postage rate-setting system. At present, USPS is constricted in its ability to adjust rates by no more than the Consumer Price Index, but the CPI is an economy-wide measurement of consumer goods and services that doesn’t fit a transportation and delivery provider. The PRC has the ability to correct this mismatch and relieve the resulting financial pressure.

Meanwhile, Congress should address the pre-funding burden it imposed in 2006, which requires USPS – alone among all public and private entities in the country – to prefund future retiree healthcare benefits at an annual cost of about $5.8 billion. It’s important to note that this goes on the books as red ink whether or not it’s actually paid in a given year.

Fixing the external financial burdens posed by the price rollback and pre-funding will put postal finances on a stable footing and allow USPS – which is based in the Constitution, funds itself through earned revenue, and enjoys broad public and political support – to continue providing Americans and their businesses with the industrial world’s most-affordable delivery network.