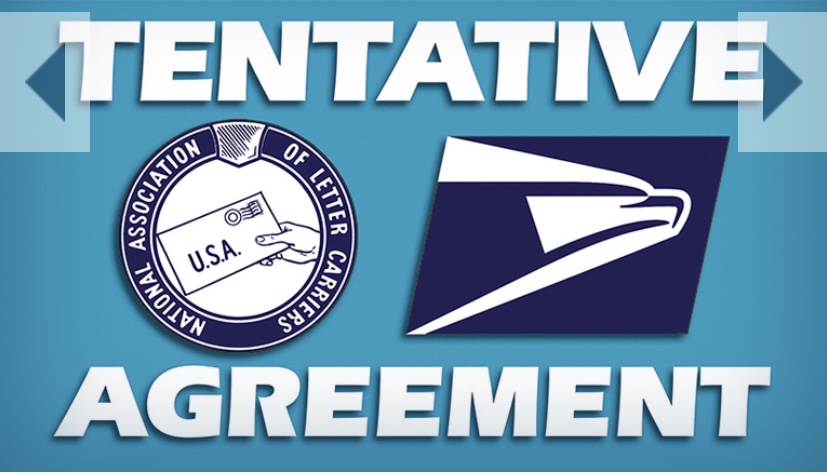 December 29, 2020
NALC President Fredric Rolando has appointed a Ballot Committee to monitor and observe the dispatch, receipt, and tabulation of the ballots in the upcoming ratification election of the proposed 2019-2023 National Agreement between NALC and USPS.

Every active letter carrier eligible to vote in the contract ratification election will be mailed a copy of the proposed 2019-2023 National Agreement between NALC and USPS, along with the ballot materials. Eligibility to vote is defined by Article 16, Section 1 of the NALC Constitution which provides:

“Ratification shall be a mail referendum vote, and the ballot shall be mailed only to regular members of the NALC, as defined in Article 2, Section 1(a), excluding retirees, OWCP departees, and non-letter carrier regular members, as shown by the records of the National Secretary-Treasurer as of ninety (90) days prior to the date that the proposed agreement is reached.”

The proposed agreement was reached on November 25, 2020. The NALC Constitution also provides that “membership acceptance or rejection of a proposed National Agreement shall be by majority of valid ballots returned by the voters.” If the agreement is accepted, it will go into effect immediately. If the agreement is rejected, then, under the Postal Reorganization Act, the parties may continue bargaining or, ultimately, refer the dispute to an interest arbitration board. Under the law, decisions of the arbitration board are conclusive and binding upon the parties.

More information will be posted here on the NALC website and included in the January edition of the Postal Record.

The ballot committee members are: