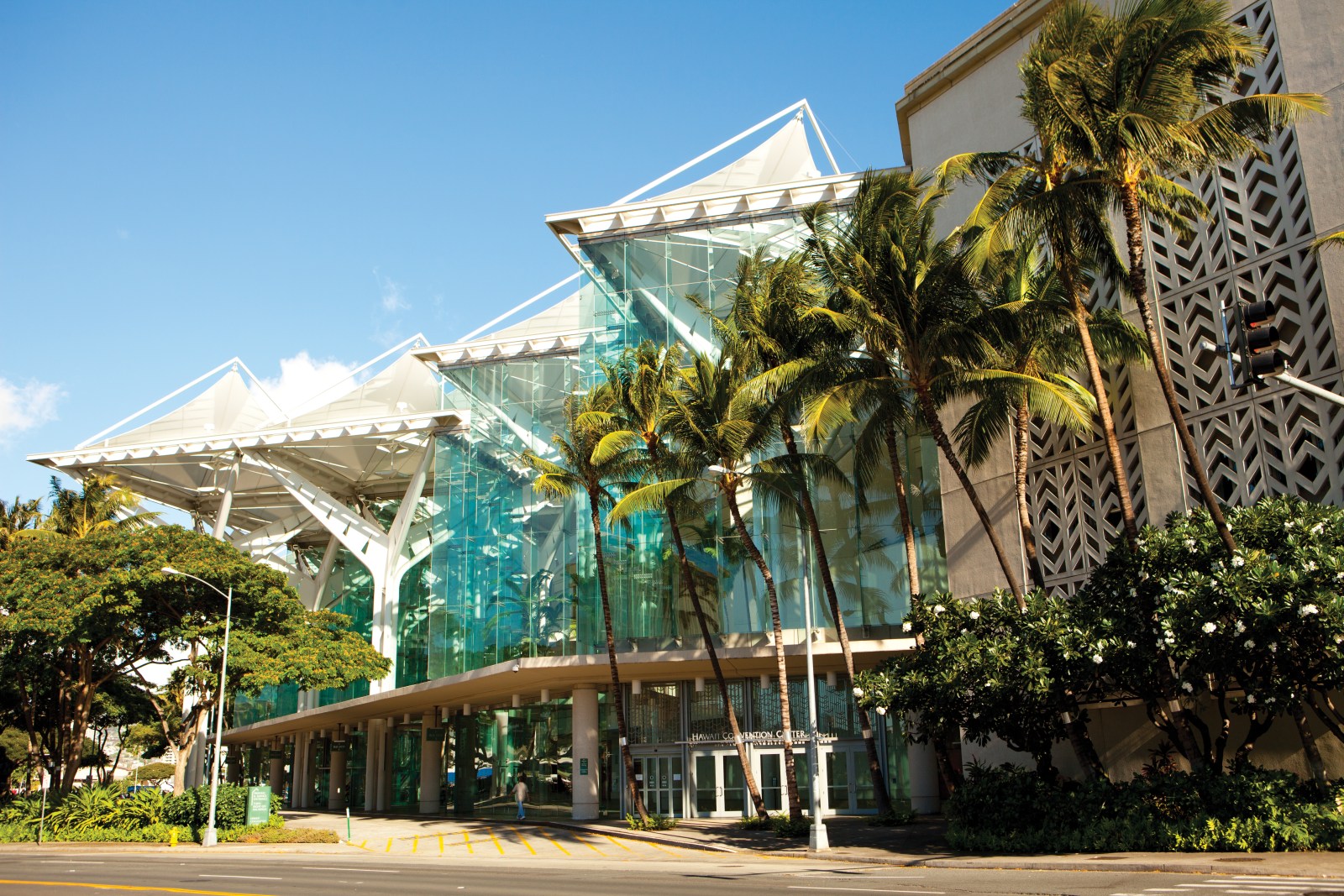 As it has for so many events, from the Tokyo Olympics to the opening of the Major League Baseball season, the COVID-19 pandemic has forced the cancellation of the NALC’s 72nd National Convention. At the direction of the NALC Executive Council, we have notified the convention center, convention hotels, and various convention vendors of our decision to cancel the convention, which was to be held Aug. 17-21, 2020 in Honolulu, Hawaii.

The Council made the unprecedented decision after it became clear that the state government of Hawaii could not give us any assurance that gatherings with the number of delegates attending would be allowed in August. Nor could we be assured that travel to Honolulu would be permitted under the state’s strict quarantine law which currently requires all travelers to self-isolate for 14 days upon arrival in the islands.

President Rolando thanked the leadership of Honolulu Branch 860 for all their hard work in preparing for the convention and expressed the NALC’s hope that it would be possible to convene in Hawaii in the future.

Branches need not cancel their hotel reservations made through NALC’s official housing provider Experient, Inc. – they will be automatically canceled with no further action required. Any credit card on file used as a guarantee to hold hotel rooms through the official housing company has not and will not be charged. If a room deposit was sent by check, instructions will be sent by email from Experient concerning how to receive the deposit money back.

Branches should, however, cancel any flight reservations and contact airlines about their refund policies and rules for using credits for future flights.

Additionally, any branch or delegate that made hotel reservations or other housing arrangements outside of NALC’s official housing company is responsible for canceling those reservations.

The Executive Council will continue to monitor the effects of the pandemic and available options for scheduling the convention in the future.