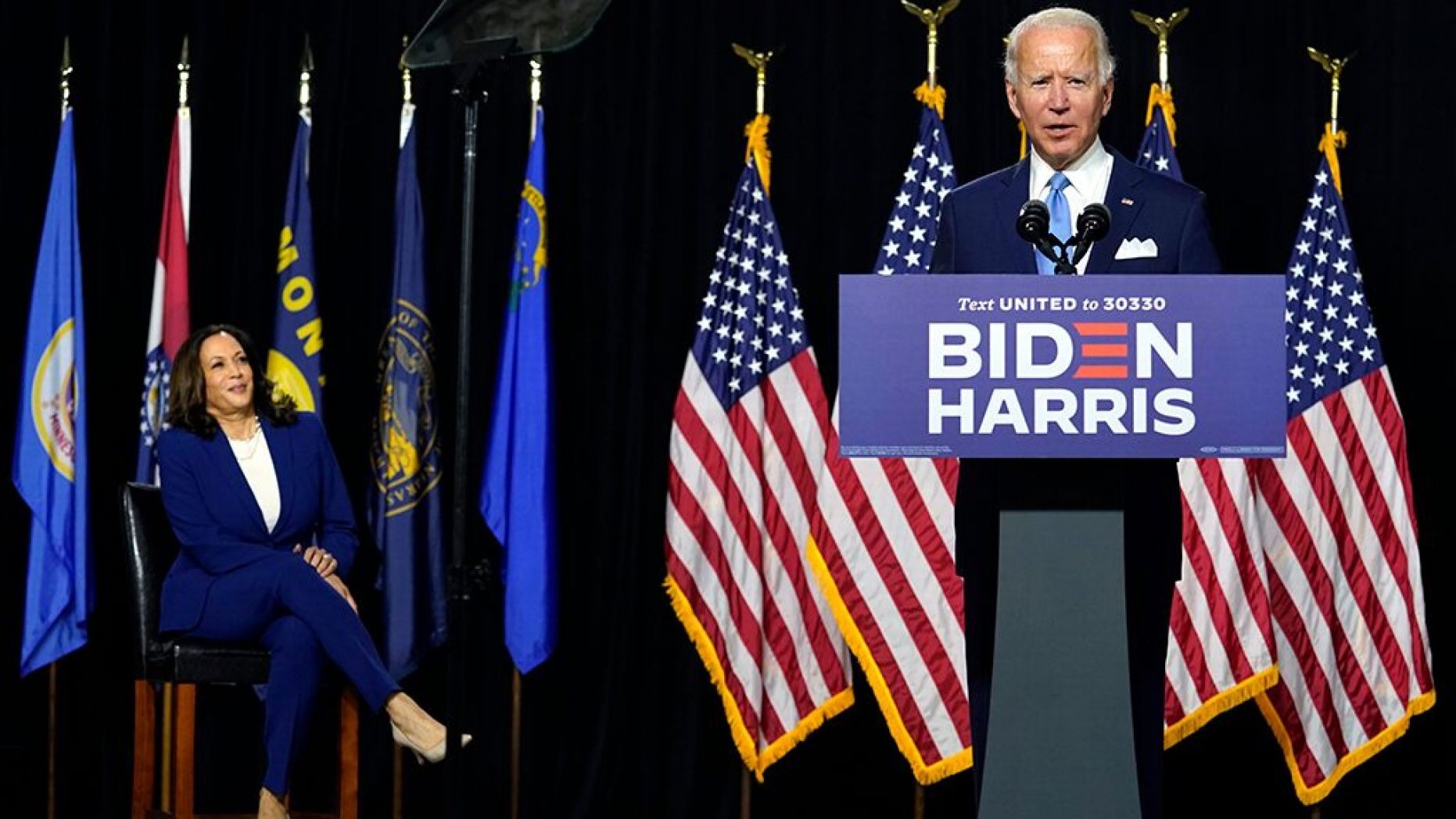 August 13, 2020
Fredric Rolando, president of the National Association of Letter Carriers (NALC), released the following statement regarding the NALC Executive Council’s endorsement of Joe Biden and Kamala Harris for president and vice president of the United States:

On behalf of nearly 300,000 active and retired letter carriers, we are proud to endorse Vice President Joe Biden and Kamala Harris to lead this country as president and vice president.

Vice President Biden is – was – and will continue to be – a fierce ally and defender of the United States Postal Service (USPS), letter carriers, and our fellow postal brothers and sisters. NALC’s endorsement and our support come down to Joe’s steadfast support of us and his unwavering dedication to improving the lives of all working people throughout this great nation.

Since coming to the Senate in 2016, Senator Kamala Harris has put letter carriers and working families first. In her role on the Homeland Security and Government Affairs Committee, she has stanchly defended maintaining a healthy, financially stable Postal Service and has consistently acted to ensure that those who are nominated to run the Postal Service are held to the highest standard.

Together, Biden and Harris fully exhibit the experience, dedication, thoughtfulness and steady hands that will work to ensure that letter carriers and working families are put first.

The Executive Council’s decision to endorse the Biden/Harris ticket was based on the input of our membership through polling, surveys, responses to our candidate questionnaire, and a discussion with the Vice President. The decision is also partly informed by what we have seen from the current administration with regards to the Postal Service. In 2018, legislative recommendations from the White House Postal Task Force report called for the revocation of collective bargaining rights by America’s postal unions, massive cuts to services, and the potential privatization of the agency. Since that time, we have continued to see the administration take steps outside of the public eye to undermine the Postal Service and letter carriers.

And now, our country struggles to withstand the public health and economic crises caused by the Covid-19 virus. This pandemic threatens the very survival of USPS. Yet, while postal employees are on the front lines providing essential services to the public every day, the current administration refuses to provide the necessary financial relief that would strengthen the agency during this pandemic.

The Postal Service must not be allowed to fail. We must do everything we can to help the Postal Service thrive, not only for the men and women of the Postal Service but for the communities and businesses that we serve during this critical time. For those reasons, NALC is proud to stand with Vice President Biden and Senator Harris in November and beyond.