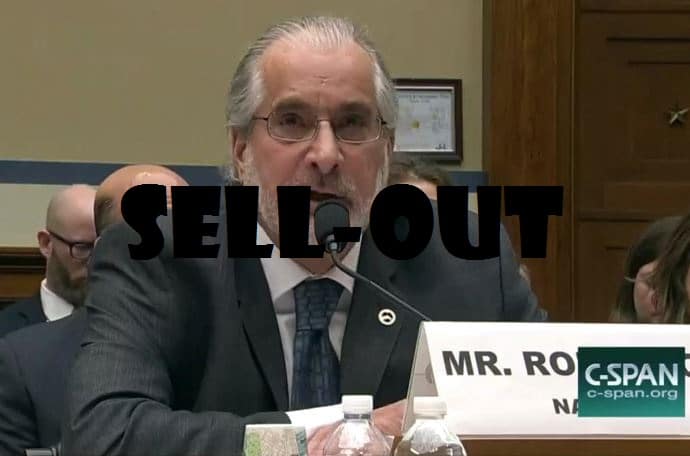 Letter Carriers, USPS work on funding retiree health care.
Representatives from the Letter Carriers union and the U.S. Postal Service have agreed on a proposal to fund health care for workers and retirees, National Association of Letter Carriers President Fredric Rolando says, and it would end a big red ink drain on USPS.

The proposal would eliminate the $5 billion yearly drain for future retiree health care payments, instead having all future USPS retirees sign up for all parts of Medicare once they’re 65, rather than keeping them in a USPS-funded system.

Solving the problem is important for USPS workers plus customers because, at the behest of President George W. Bush, the GOP-run Congress in 2006 imposed an annual USPS pre-payment of future retirees’ health care benefits. That sent the USPS spiraling into debt. Former Postmaster General Patrick Donahoe responded by slashing services, slowing the mail, closing Post Offices and sorting centers, scheming to fire 100,000 full-time unionized postal workers — replacing many with minimum-wage part-time Staples workers — and letting another 100,000 go by attrition.

“This is a good first step towards positive postal reform that recognizes the needs of the employees and the employer,’ Rolando said, “but we’ll need to tread carefully as we progress further.”

8 thoughts on “NALC agrees to sell-out future postal retirees because of a manufactured financial crisis?”