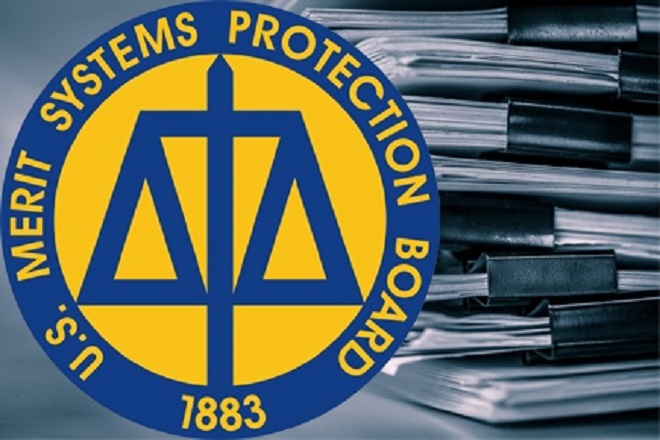 The appellant, a Window Clerk, left work on December 15, 2016, after suffering an anxiety attack that triggered an asthma attack. On January 12, 2017, his psychologist contacted the agency, stating that the appellant’s episode was psychological in nature and that he had sufficiently recovered to return to work with no restrictions. He reported to work on January 26, 2017, but a supervisor sent him home, indicating that he had not been cleared to return to work.

The appellant filed a Board appeal, alleging that the agency had constructively suspended him and discriminated against him on the basis of disability. Shortly thereafter, he received a February 6, 2017, letter from his station manager, informing him that his psychologist’s return to-work letter was deficient because it did not state whether the appellant was a threat to himself or others. The appellant’s psychologist provided the agency with another letter, stating that the appellant was not a threat to himself or others, and the appellant subsequently returned to work. The agency indicated that it would provide the appellant back pay and benefits, but the administrative judge denied its motion to dismiss the appeal as moot, noting the appellant’s outstanding discrimination claim.

The Board found that, under the circumstances, the agency violated the Rehabilitation Act by requiring the appellant to provide documentation showing that he was not a danger to himself or others. Because the agency imposed wrongful conditions for returning to work, it constructively suspended the appellant when it refused to permit him to return to work following his medical absence. Accordingly, the Board found jurisdiction, reversed the constructive suspension on due process grounds, and found that the appellant established his disability discrimination claim.