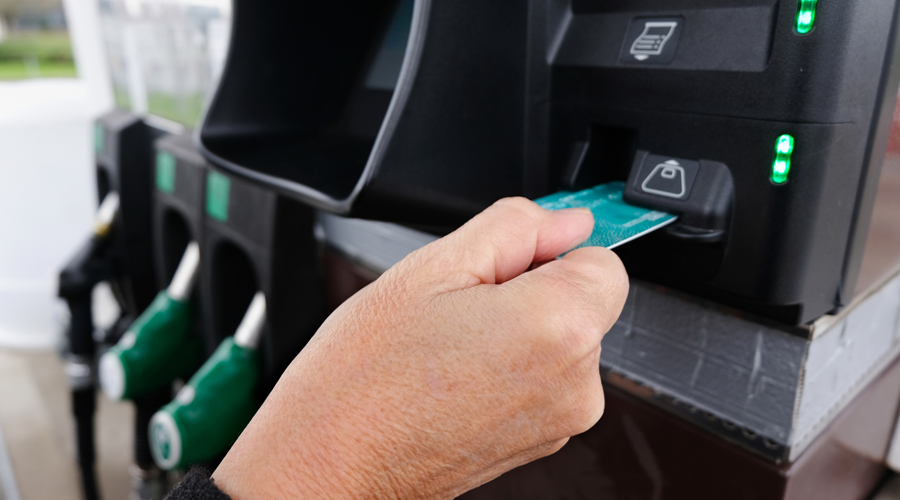 Inappropriate use of Voyager cards is the most common of misuse of postal property.

The Postal Service is reminding employees that misusing USPS property violates the standards of ethical conduct for employees of the executive branch, which applies to postal employees.

Misuse occurs when employees use USPS property in an unintended and inappropriate manner.

Here are some examples:

• Postal-issued cellphones. Don’t use them to complete work for a second job or outside business.

• USPS vehicles. Use them only for authorized purposes.

• Postal travel cards. These should not be used to pay for nonqualifying personal expenses.

• Voyager cards. Don’t use them to pay for snacks or drinks or for fuel for a personal vehicle.

Inappropriate use of Voyager cards is the most common of misuse of postal property.

The Postal Service conducts regular and thorough audits of charges expensed to Voyager cards. Voyager card misuse is regularly caught internally and by the USPS Office of Inspector General.

The Postal Service regularly compares gas usage and data from each postal route. Employees using a postal vehicle to deviate from a route for personal reasons will be detected.

Misusing other postal property, such as ID badges and Arrow keys, threatens the security of the Postal Service.

Misusing postal property can lead to dismissal, fines and garnishment of wages to repay any amount of money that was stolen.