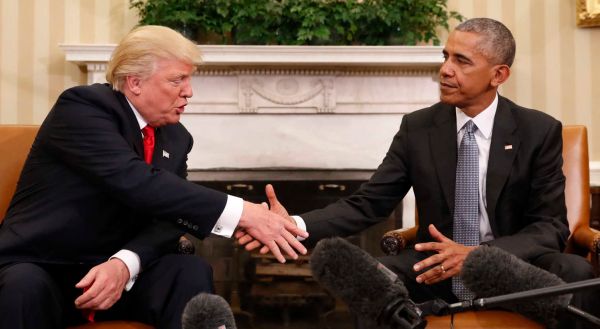 The Presidential election is over and Donald Trump has been elected President of the United States. Throughout the primaries and general election there was a revolt against the “establishment” and politics as usual. People clearly wanted a change.

As a union whose members cover the entire political spectrum, we always believe that your vote is a personal decision. We commend all of those who got involved and engaged in the political process.

The recommendations of the Executive Board to support Senator Bernie Sanders in the primary and Secretary Hillary Clinton in the general election were based on which candidates were the most supportive of issues directly affecting postal workers.

We believe that the issues of defense and expansion of the public Postal Service is non-partisan. 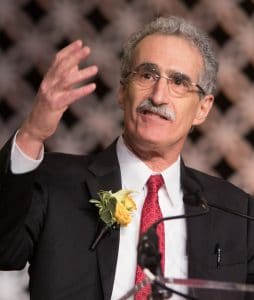 We have many friends in Congress on both “sides of the aisle.” All elected officials, we hope, will support postal legislation to strengthen the Postal Service so it can continue to serve the people of the United States. I, and the other APWU officers, pledge to continue to work with all elected representatives, from all parties and political views, who will work with us to achieve our goals.

APWU members, regardless of our political views, will need to be fully united and mobilized to ensure the new White House and Congress will stand up for postal patrons, postal workers and the public Postal Service.