“Belittle the employees, act like they own the company,” USPS employee Wanda Jackson said.

Shelby County Sheriff’s deputies arrested Martin at his home Monday morning. He is charged with aggravated assault and civil rights intimidation and is being held on a $60,000 bond.

Supervisor Regina Todd said Martin came into her office and started screaming racial slurs at her before he punched her and hit her with a chair.

“It was really scary. I thought he was going to kill me,” Todd said. “I feel horrible because all I do is try to do my job.”

Todd said Martin does not report directly to her, and she is not sure why he attacked her. 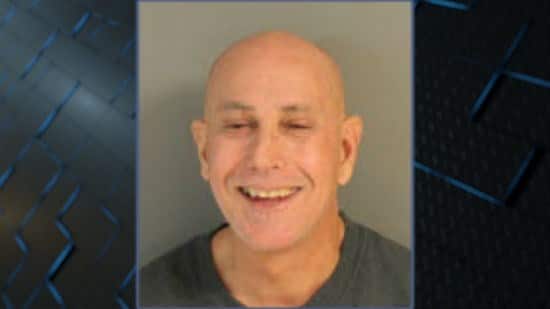 According to a police report, Martin recently returned to work after an unspecified evaluation.

However, some workers at the post office said there is more to the story. Workers are frustrated and said they have issues with postal management.

“They talk to us like we’re dogs really,” USPS worker Cora Haywood said.

Some workers said managers at USPS go too far.

“Verbally kicked and its just led him to his breaking point,” Haywood said.

They said generally speaking, employees are talked down to, harassed, and even threatened to have a shorter check for punishment.

Haywood said she has filed a number of EEO complaints against USPS.

In a statement, USPS said they are committed to their employees:

“The Postal Service is committed to the principle that all employees have a basic right to a safe and humane working environment, and does not tolerate violence, threats or impermissible discrimination by anyone at any level of the Postal Service. Violation of this policy may result in disciplinary action. Our employees have many confidential service options readily available to them including an employee assistance program and threat assessment teams, as well as additional labor-management channels.”