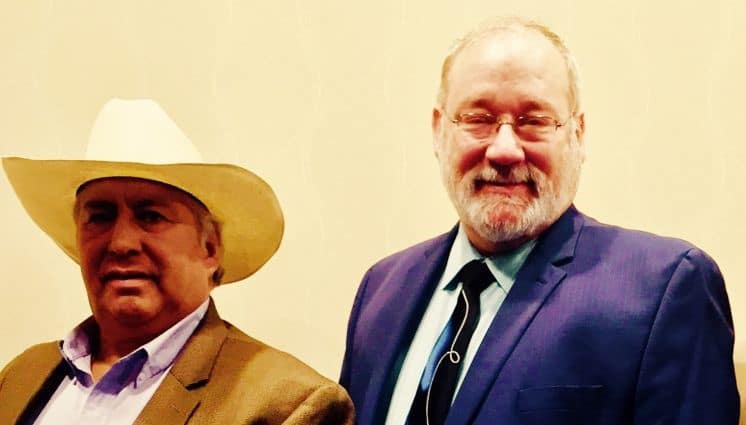 I became a Maintenance Shop Steward for the Red Bank Local in 2002. I met Steve Raymer at a New Jersey State Training Seminar soon thereafter. Steve has always been available and responsive to any questions I have had along the way. Steve has a plan to make more improvements for the Maintenance Craft and for Veterans. For the first time ever, Maintenance is an ALL CAREER WORKFORCE. That is a testament to Steve’s negotiating ability. I know the Maintenance Craft and the APWU as a whole will be best served by reelecting Steve Raymer and Terry Martinez.