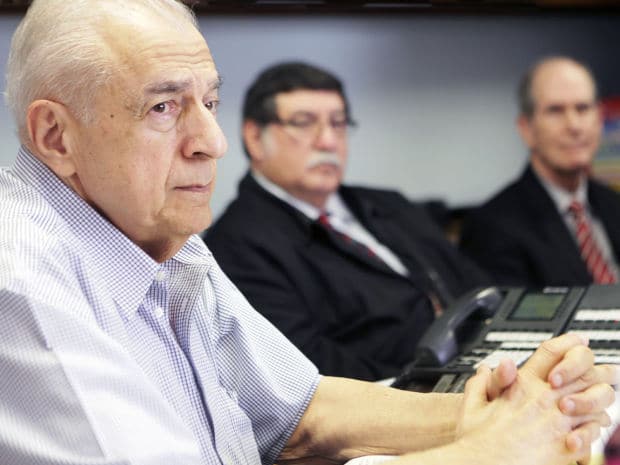 The service change is part of the second phase of the Postal Service’s effort to consolidate 82 facilities — including Tucson’s main processing station at 1501 S. Cherrybell Stravenue — around the U.S. as cost-cutting measures.

In the first phase, which occurred in 2013, all mail originating from Tucson, even if it was being sent to another Tucson address, was sent to Phoenix to be processed.

The Postal Service said the change last month in its service standards in the United States resulted in a one- to two-day delay in first-class mail delivery.

In a press conference Thursday with Tucson Councilman Richard Fimbres, business owners, union members and area chambers of commerce, George Kalil, whose family owns Kalil Bottling Co., complained that the mail delivery in Tucson is taking even longer than the one- to two-day delay that the Postal Service said would occur.

Kalil, for example, said when his secretary called the Cherrybell station to inquire about his late mail, a worker told her that there was a five-day delay at the Phoenix-based facility.

“The reality is that everyone is affected,” he said.