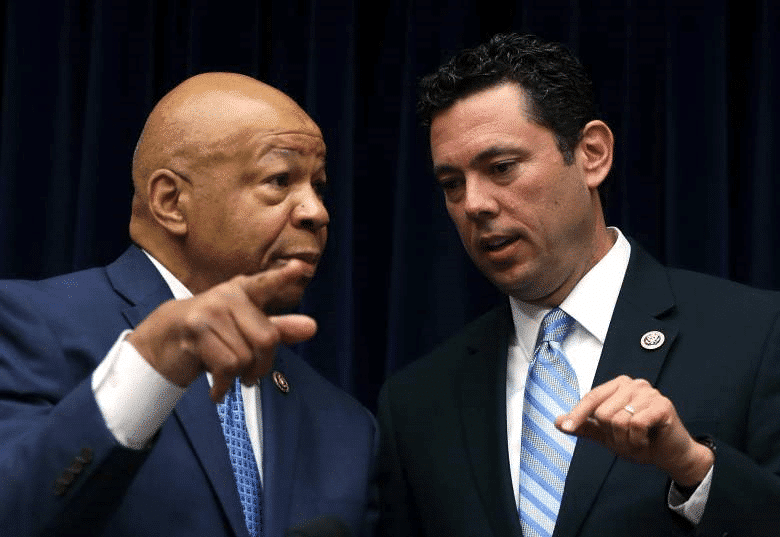 By Ian Smith – February 1, 2017
Legislation has been introduced in the House to make a number of reforms to the Postal Service. The Postal Service Reform Act of 2017 (H.R. 756) would make pension funding reforms, allow for postal rate increases and even allow the Postal Service to provide non-postal services in some cases. The bill is being introduced by Congressman Jason Chaffetz (R-UT) and is co-sponsored by Reps. Elijah Cummings (D-MD), Mark Meadows (R-NC), Dennis Ross (R-FL), Gerry Connolly (D-VA), and Stephen Lynch (D-MA).

With regards to reforming the Postal Service’s pension program, the bill would do the following:

One thought on “Legislation Introduced to Reform Postal Employees’ Benefits”