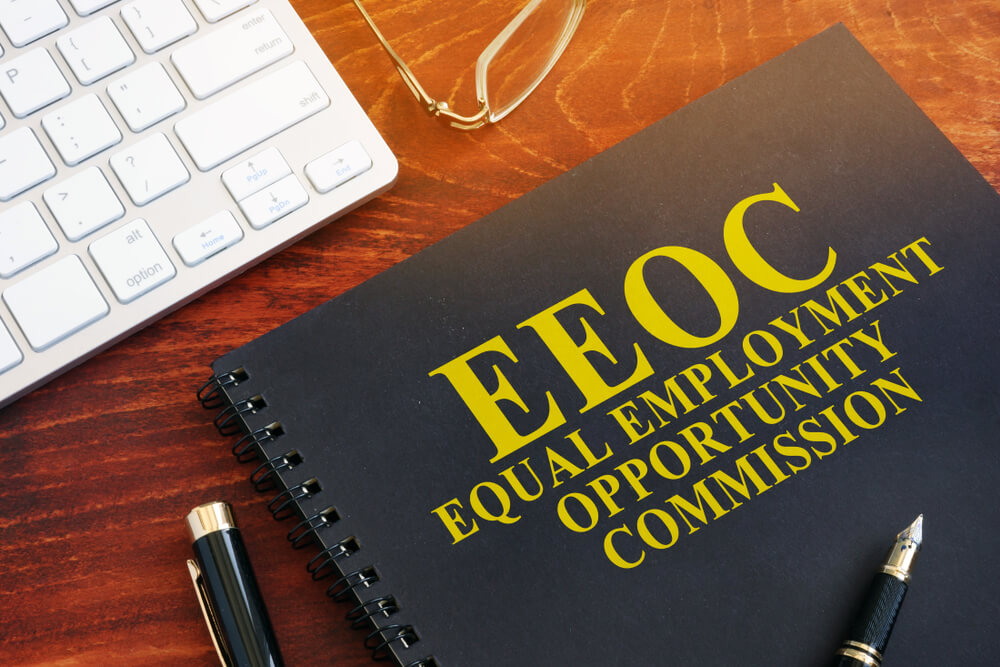 A Pittsburgh mail carrier was too late to sue the U.S. Postal Service for withdrawing his job accommodation for his stroke-related climbing restrictions, the Eleventh Circuit said.

John Komosa had to follow the process federal law lays out for U.S. government workers who believe they’ve been discriminated against based on a disability or another protected characteristic, the court said April 3.

That process is different from the separate, more direct path private-sector workers need to follow to sue in federal court and generally must be strictly adhered to, the appeals court said.

Komosa followed the process up to a certain point before going off course, Judge Anthony J. Scirica said.

But instead of filing an administrative appeal with the Equal Employment Opportunity Commission’s Office of Federal Operations after the postal service denied his claim, his lawyer filed a discrimination charge with the EEOC’s Pittsburgh office, the judge said.

He also could have challenged the postal service’s final agency decision in federal court at that point, but he didn’t do that either, the court said. Because of his mistake, Komosa ended up filing his federal lawsuit more than one year after receiving the postal service’s decision. That was too late, the Third Circuit said.

He argued that his lateness should be excused because his lawyer spoke with someone at the EEOC after the commission sent word that his charge filing was improper. The EEOC employee assured his lawyer that he would send Komosa’s filing to the correct office, Komosa said.

But Komosa and his attorney failed to follow up with the EEOC to make sure that happened, Scirica said. The charge also failed to mention Komosa’s desire to appeal or challenge the postal service’s final decision and thus wasn’t sufficient notice of the legal remedy he sought, the judge said.

Komosa’s failure to act with reasonable diligence also couldn’t be excused because he had enough information to avoid making the mistake in the first place, the court said. The postal service’s final decision expressly spelled out his appeal options, the court said.

And the EEOC’s reaction to his mistaken charge filing gave Komosa a chance to correct his mistake much earlier, the court said. The commission sent him “an informational pamphlet” explaining the EEO process for federal workers, it said.