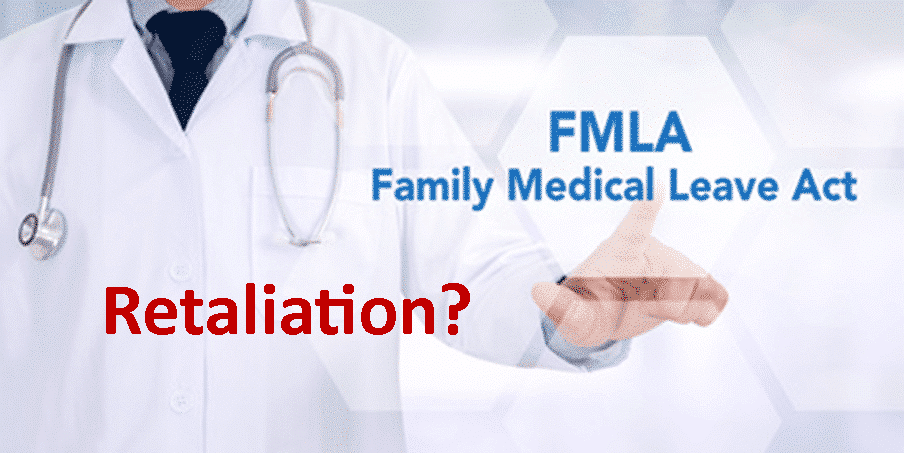 By Jody M. Florence – July 10, 2018
An employee’s retaliation claim under the Family and Medical Leave Act (FMLA) failed because he was unable to prove that the managers who decided to temporarily transfer him knew about his FMLA leave, according to the 6th U.S. Circuit Court of Appeals.

A manager of customer services at a U.S. Postal Service office in Dixie Branch in Lakeside Park, Ky., was approved for and took FMLA leave during an investigation into a grievance filed by 29 employees against him. His leave request was processed by the Postal Service’s FMLA office in Greensboro, N.C.

While the grievance investigation was being conducted, three Postal Service managers decided to temporarily reassign the employee to the Cincinnati plant. Although he was assigned to a lower-level position, he continued to be paid as a level-20 employee. He eventually accepted a voluntary downgrade to a level-17 position at the Cincinnati facility and was issued a warning letter regarding his workplace conduct because of the grievance investigation.

He later resigned from the Postal Service and filed a lawsuit claiming, in part, that his temporary reassignment to a lower-level position in Cincinnati was retaliation for using FMLA leave. The trial court disagreed with him, ruling in favor of the employer.

The circuit court similarly found in the employer’s favor because the employee failed to prove that the three managers who decided to temporarily reassign him to Cincinnati knew of his FMLA use before making their decision. The court ruled that although the employer had institutional knowledge of his FMLA use, he needed to prove that the managers who decided to transfer him knew he was using FMLA leave.

The trial court credited the manager’s testimony over the employee’s, and the circuit court deferred to this decision. Finally, although his original supervisors may have known of his FMLA leave, the employee failed to prove that they were involved in the decision to temporarily reassign him.

Professional Pointer: Many employers’ policies state that medical information and requests for leave or other accommodations will be kept confidential and shared within the company only on a need-to-know basis. This case demonstrates precisely why such policies can be so helpful. While not every employer can have a separate office dedicated to processing FMLA claims, the effort taken to keep this type of information as confidential as possible can still yield favorable results in litigation.