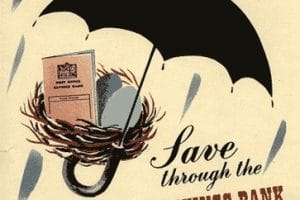 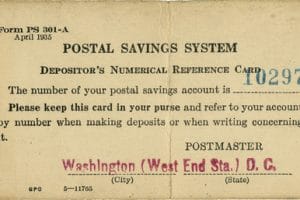 By Dave Jamieson – February 11, 2015
With the idea of postal banking becoming more mainstream in the U.S., the head of the largest union of postal workers says he plans to make a revived banking service part of his union’s upcoming contract talks with the U.S. Postal Service.

Mark Dimondstein, president of the American Postal Workers Union (APWU), told The Huffington Post that postal banking — when post offices also offer simple banking services like checking and savings accounts — is “an idea that should be reborn and whose time has come.”

The U.S. Postal Service once offered simple banking services to the public, but federal reforms abolished the services in 1966. With the postal service now facing a drop in first-class mail and costly mandates from Congress, the notion of restoring banking has been bandied about as a way to get the agency on more solid footing while extending some basic services to underbanked communities.

In particular, it’s been pitched as a potential alternative to the high-interest payday loans that poorer Americans rely on.

Read more:  How The Post Office Could Take On The Payday Loan Industry.