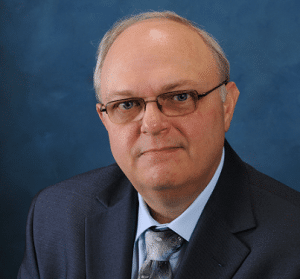 Friends and foes alike have been asking me that probing question. How did you vote? In 2013 I pushed my ballot on others and made sure tens of thousands of people seen it. This time, that’s not the attitude. I will use www.21cpw.com for people to see how I voted and to encourage everyone to vote for those folks who you trust the most.

There are a few names I would like to share. People I could not vote for because I am not eligible but if I was I definitely would: 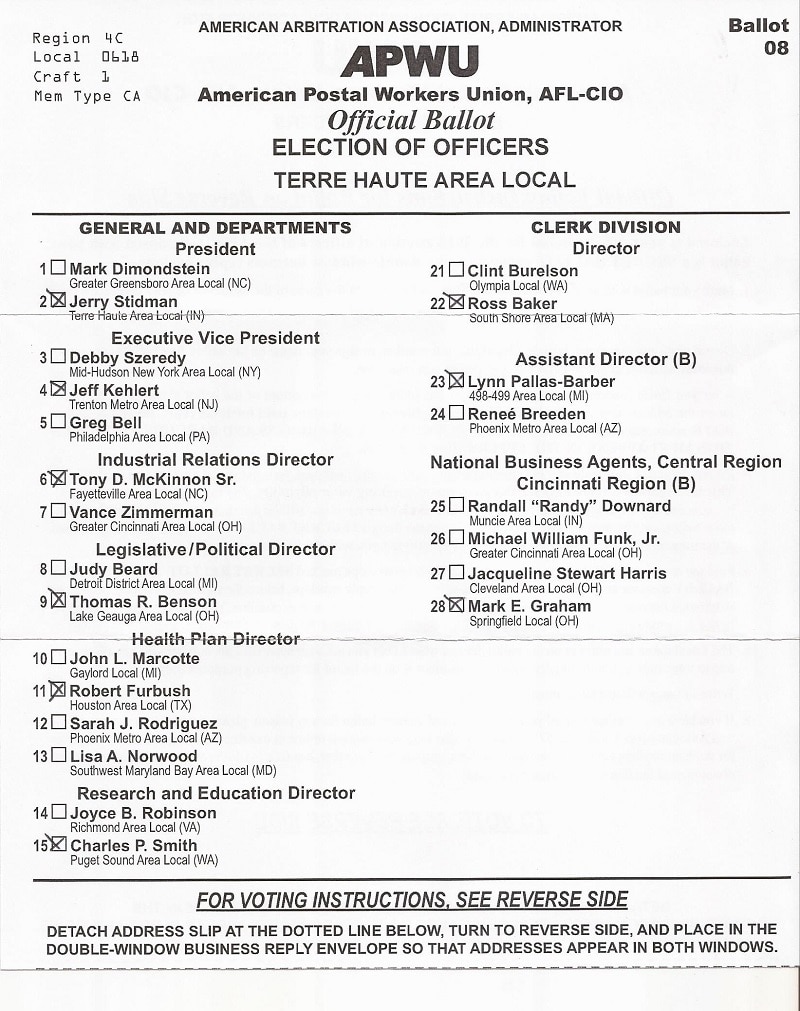 2 thoughts on “How I Filled Out My Ballot, by Jerry Stidman”