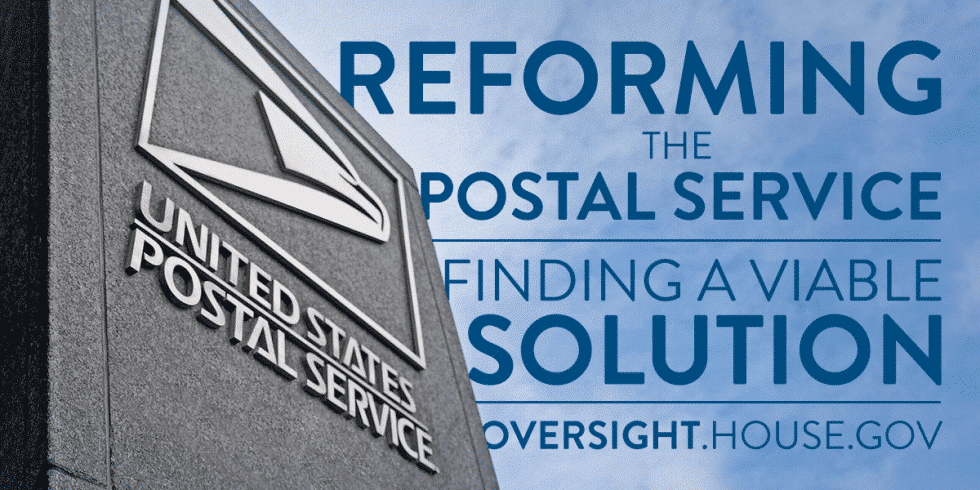 Chairman Jason Chaffetz (R-UT): “What you need to do is move volume. You’ve got to make the post office more relevant in people’s lives, so that there’s more volume that can move through the system. … [R]aising rates and cutting services is not the way we’re going to necessarily get there.”


Government Operations Subcommittee Chairman Mark Meadows (R-NC): “Now, that [delayed mail] is not a funding problem, that is a management problem. … So, what we have to do is put this together and make sure that we have a service standard that doesn’t just increase costs…”


Rep. Blake Farenthold (R-TX): “As you cut the quality of your services, especially on your lead program or your lead product, first-class mail, it starts to become less valuable and makes email look like a better alternative.”