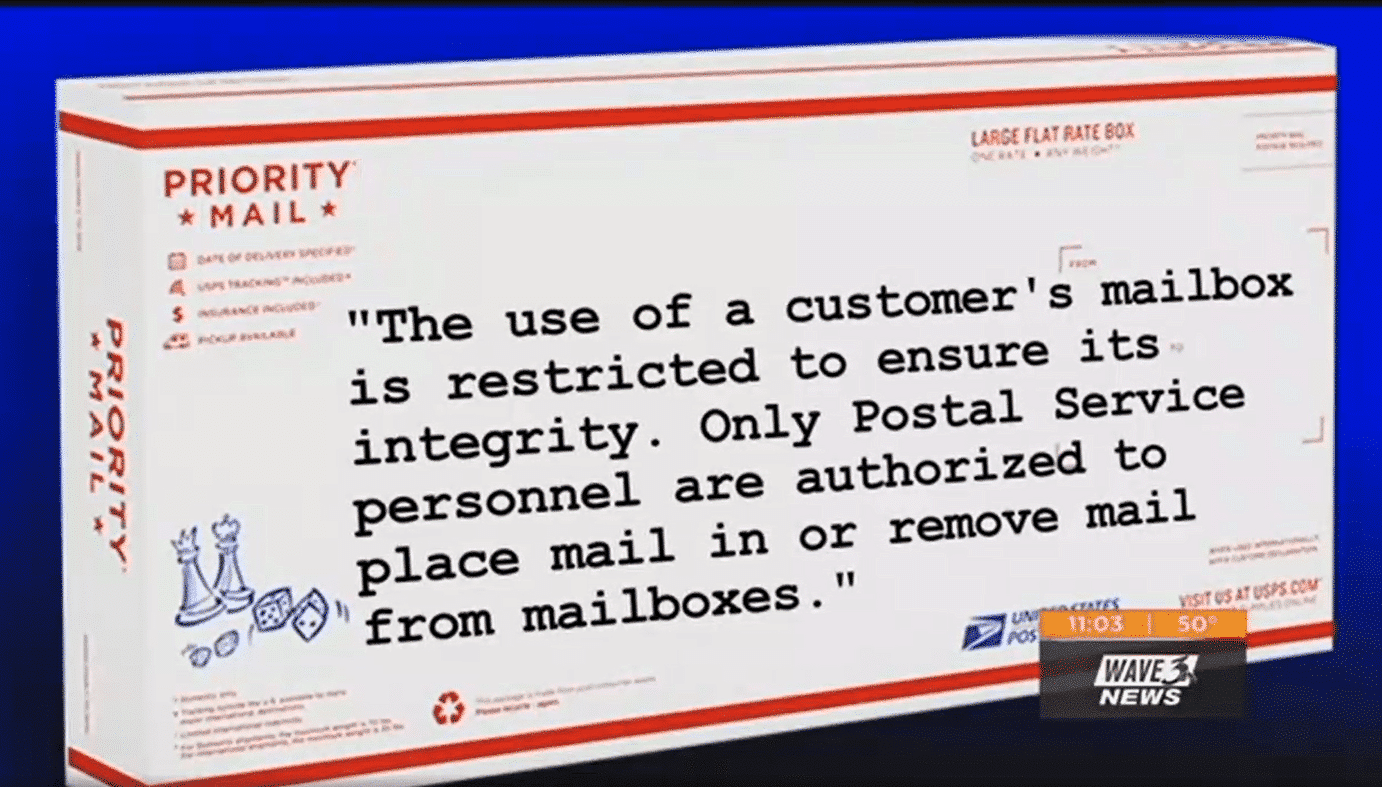 “I went out and checked the mail and there was no package in there,” White said.

Her first thought was theft because she’d heard of recent mail thefts in her Lake Forest neighborhood, but then she checked home video cameras.

It showed a private Amazon courier delivering the package around 12:30 p.m. Monday. When the mailman came around 2 p.m. the same day, the video shows him taking the package out of the mailbox, checking it, and putting it in his truck. 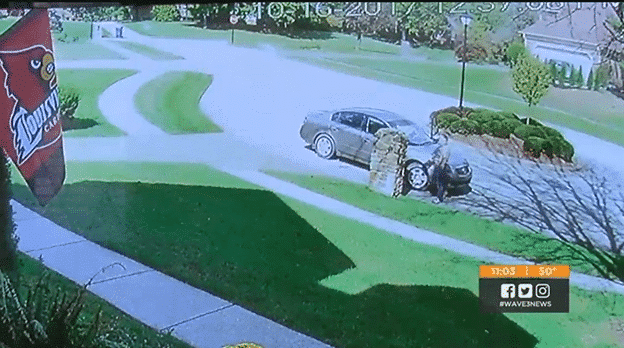 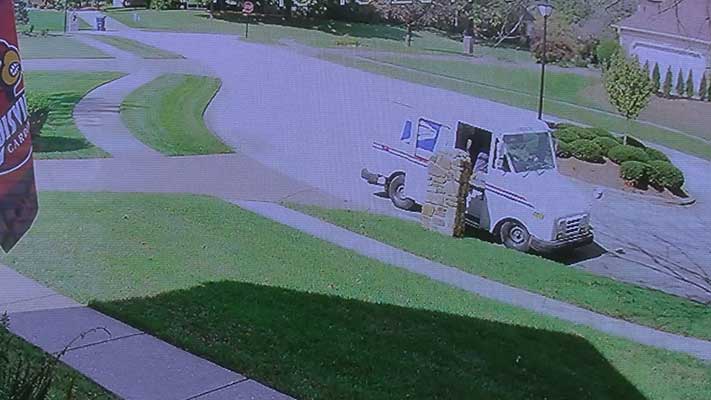 “If we hadn’t had the surveillance, we would’ve called and filed a police report,” she said. “We had no notification, or we weren’t left a note or anything like ‘our package had been taken by the postal service’, or even to contact them.”

The postal service said this wasn’t an accident or the mailman thinking the package was being sent. This was standard policy.

“The use of a customer’s mailbox is restricted to ensure its integrity,” a USPS statement read. “Only Postal Service personnel are authorized to place mail in, or remove mail from, mailboxes.”

The law goes back to 1934, when Congress passed the law believing the postal service could lose money to other carriers.

“With the times changing and a lot of delivery from other entities, that needs to be re-evaluated,” White said.

Amazon reshipped the item. White’s thankful it wasn’t something urgent.

“We use Amazon because they deliver same day often times,” White said. “We rely on that for a variety of reasons.”

Amazon said it’s working with the private courier to correct the issue and says they’ll work with any other customers who have similar issues.