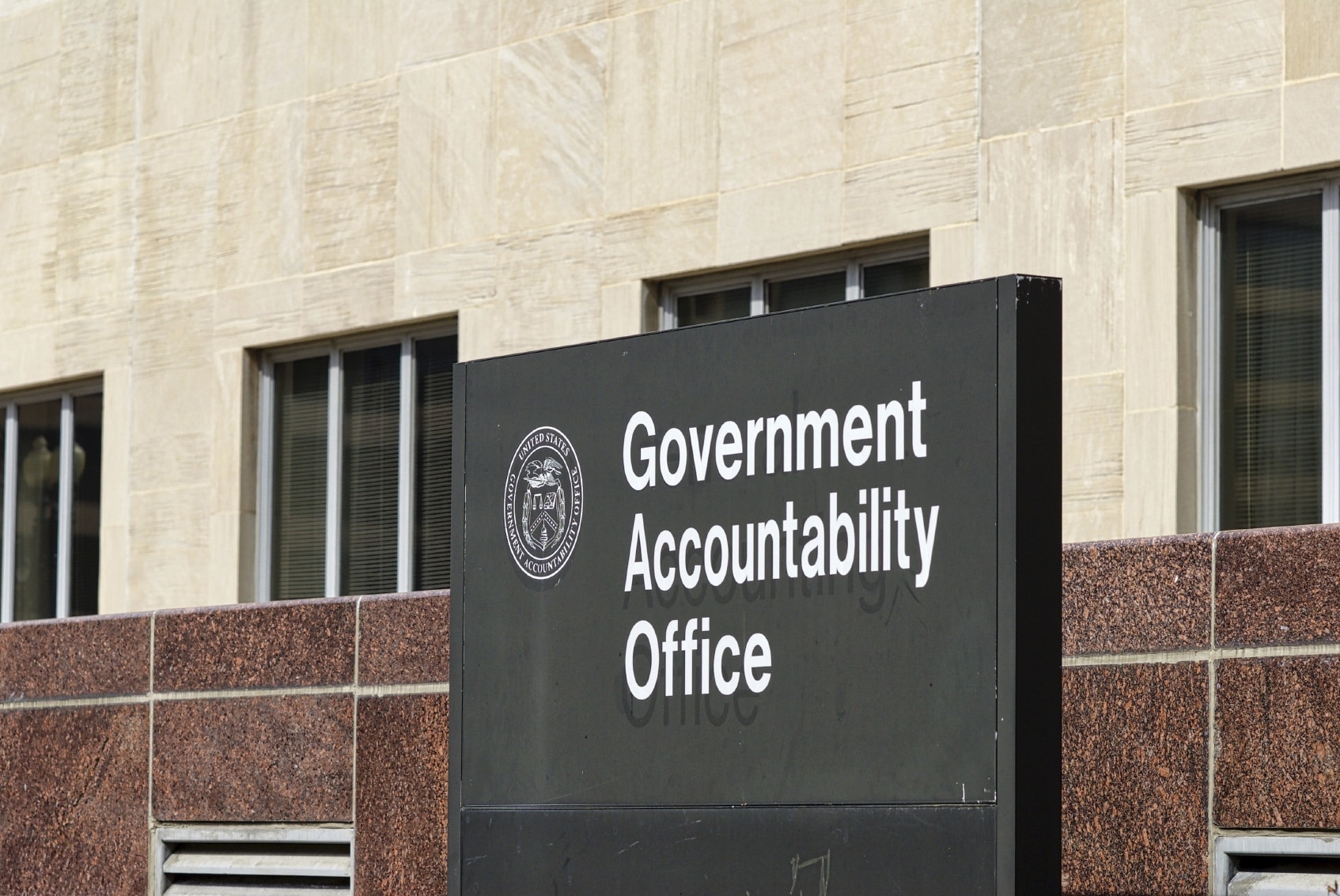 In 2020, the majority of which was affected by the COVID-19 pandemic, the U.S. Postal Service (USPS) experienced a 9 percent drop in total mail volume when compared to 2019. The overall drop was primarily due to a 4 percent dip in First-Class Mail and a 14 percent decline in Marketing Mail (such as advertisements). Despite a drop in total volume, 2020 package volume rose by 32 percent. A surge of election-related mail caused a temporary spike in total mail volume in September and October 2020, before falling again by year end.

USPS’s revenue increased in 2020 but not enough to avoid a net loss of $8.1 billion. Rapid growth and price increases for packages, resulted in a net revenue increase of $4.3 billion. However, USPS’s expenses grew by $4.4 billion, including COVID-19 related expenses, such as personal protective equipment. USPS took some cost-reduction actions in 2020 and released a new strategic plan in March 2021 that also has cost-reduction actions. In May 2020, GAO concluded that absent congressional action to transform USPS, USPS’s financial problems would worsen, putting its mission and financial solvency in greater peril. The further deterioration of USPS’s financial position since the start of the pandemic makes the need for congressional action even more urgent.

Why GAO Did This Study

USPS plays a critical role in the nation’s communications and commerce. However, USPS’s financial viability is not on a sustainable path and has been on GAO’s High Risk List since 2009. The COVID-19 pandemic has highlighted the role of USPS in the nation’s economy as well as USPS’s financial difficulties. Responding to these concerns, the CARES Act, as amended in late 2020, provided USPS up to $10 billion in additional funding.

The CARES Act included a provision for GAO to report on its monitoring and oversight efforts related to the COVID-19 pandemic. This report examines changes in USPS’s (1) mail volume, (2) on-time performance, and (3) revenue and expenses from January through December 2020.

GAO analyzed USPS mail volume, on-time performance, revenue, and expense data by month for 2020, and compared these data to similar data for 2019. GAO also reviewed its prior work, including its May 2020 report. That report had three matters for congressional consideration on: (1) determining the level of postal services, (2) the extent to which those services should be financially self-sustaining, and (3) the appropriate institutional structure of USPS. GAO also reviewed reports by USPS and the USPS Inspector General. Finally, GAO interviewed USPS officials, two package delivery companies that compete with USPS, and representatives from four mailing associations whose members send the types of mail with the highest volumes in 2020.