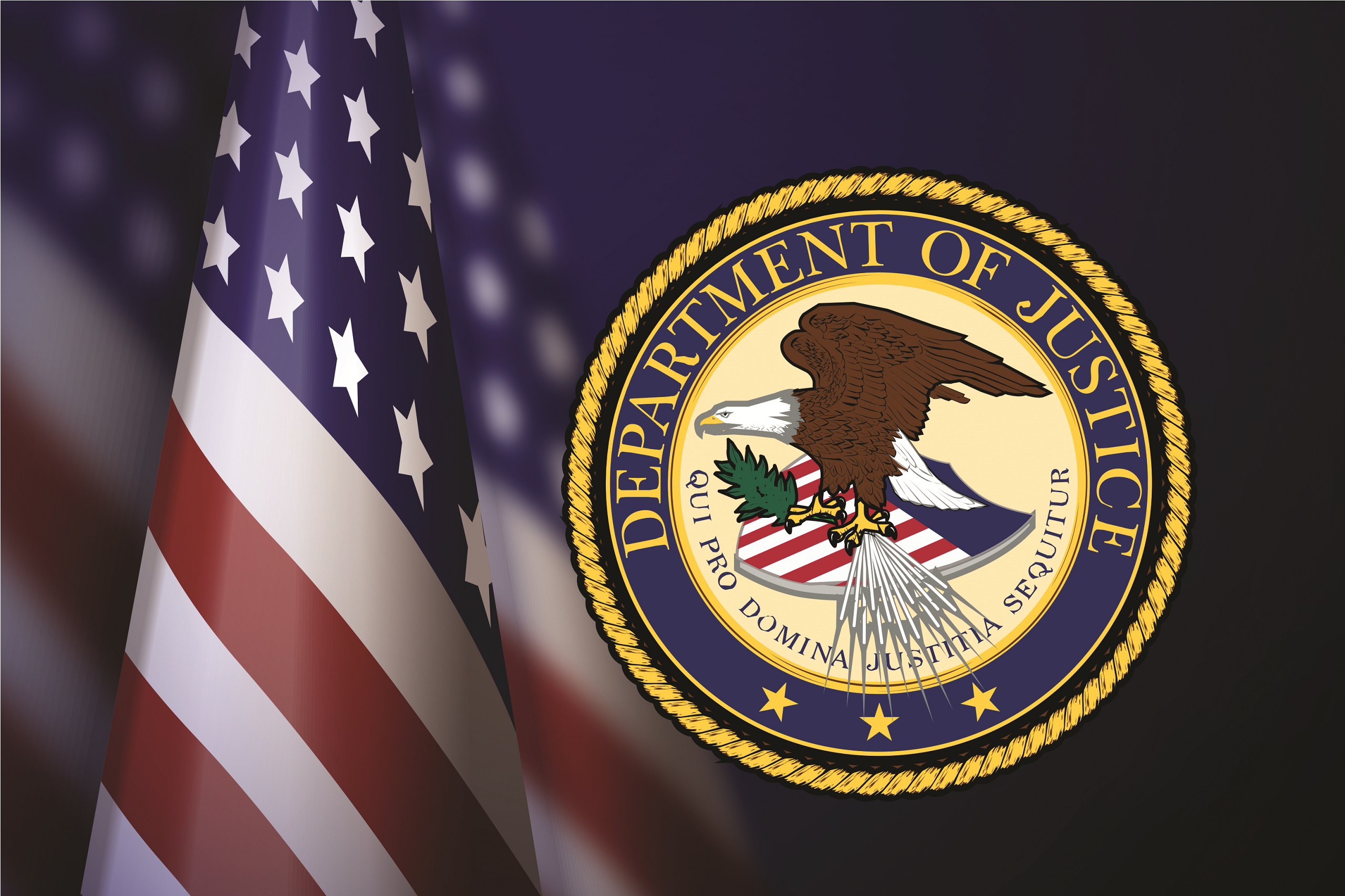 DOJ Press Release – May 23, 2022
East  St.  Louis, Ill.  –  A Cahokia, Illinois, man was found guilty as charged last week for Enticement of a Minor, Travel with Intent to Engage in Illicit Sexual Conduct, and Engaging in Illicit Sexual Conduct in a Foreign Place. Sentencing is set for August 24, 2022, in front of the Honorable Judge Stephen P. McGlynn.

According to evidence presented during trial, Joseph Albert Fuchs, III, an American citizen, met a 14-year-old girl while visiting the Philippines. Fuchs then engaged in sexual conversations with the minor using Facebook. During those conversations, Fuchs discussed ways to evade detection of her age when he would return to the Philippines to engage in sexual acts with her at a hotel. Fuchs then returned to the Philippines in March of 2019 and engaged in sexual acts with the 14- year-old minor. During this time, Fuchs was a special agent for the United States Postal Service Office of Inspector General  (USPSOIG). USPSOIG provided their full cooperation into the investigation. Investigation further revealed that Fuchs sent nearly $1,000.00 to the minor over a year long period.

“Today’s guilty verdict should serve as a warning to those in positions of power or trust that if you engage in this behavior and seek to harm the innocent, you will be held accountable and brought to justice,” said HSI Chicago Special Agent in Charge Angie Salazar.

Homeland Security Investigations (HSI) conducted the investigation, with assistance from the HSI Attaché Manila, the Philippine National Police, and the Cahokia Police Department. The case was prosecuted by Assistant U.S. Attorneys Ali Burns and Laura Reppert.

This case was brought as part of Project Safe Childhood, a nationwide initiative launched in 2006 by the Department of Justice to combat the growing epidemic of child sexual exploitation and abuse. Led by the United States Attorneys’ Offices and the Criminal Division’s Child Exploitation and Obscenity Section, Project  Safe  Childhood  marshals  federal,  state,  and local  resources to locate, apprehend, and prosecute individuals who sexually exploit children, and to identify and rescue  victims.  For more information about Project Safe Childhood, please visit www.usdoj.gov/psc. For more information about internet safety education, please visit www.usdoj.gov/psc and click on the tab “resources.”