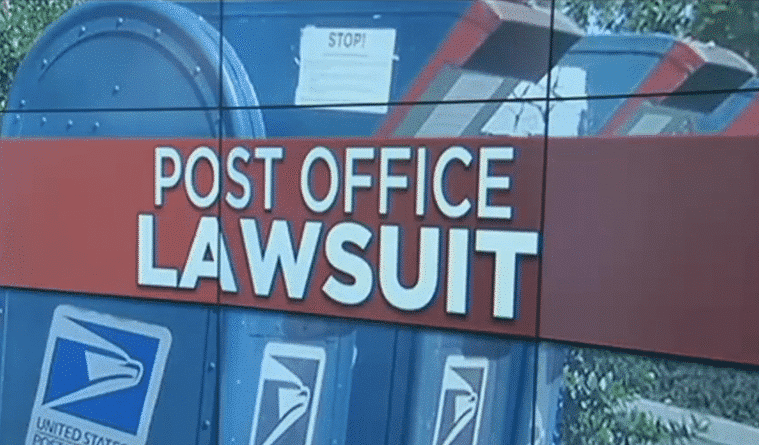 By Kristine Gonzales-Abella – October 4, 2018
HOUSTON – A Houston man formerly employed by the United States Postal Service alleges he was retaliated against and terminated because he took a medical leave.

James Williams filed a complaint on Sept. 14 in the Houston Division of the Southern District of Texas against United States Postal Service alleging that the government agency violated the Family Medical Leave Act.

According to the complaint, the plaintiff alleges that during his employment with the defendant at its Aldine Bender, Houston location, his wife suffered from a serious health condition and he took FMLA leave to care for her. He alleges he was written up in April 2016 and was written up again when he had absences for doctor’s appointments and provided doctor’s excuses for them.

The suit states he took FMLA leave again from April to June 2016. On Sept. 14, 2016, he alleges he was sent a notice of removal regarding the defendant’s intent to terminate his employment.

The plaintiff holds United States Postal Service responsible because the defendant allegedly unlawfully interfered with his disability by terminating his employment while he was out on an FMLA-approved leave.

The plaintiff requests a trial by jury and seeks back pay, reinstatement or front pay, compensatory and punitive damages, liquidated damages, plus interest, attorneys’ fees, expert fees and costs and such other relief as the court may deem just and proper. He is represented by Dwain Capodice of Ahmad & Capodice PLLC in The Woodlands.