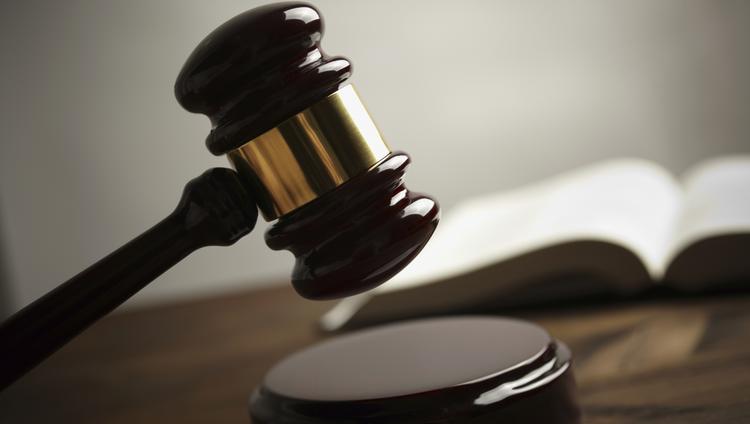 By Mark Walker – April 11, 2016
The former treasurer of the South Dakota Postal Workers Union who admitted to embezzling more than $30,000 was sentenced Monday to one year of federal probation.

Susan M. Haugen was indicted on three counts of embezzlement and theft of labor union assets. She took a deal with prosecutors that ended with her pleading guilty to one count and having the remaining counts dismissed.

According to a statement of factual basis filed in the case, from May 2010 to March 2014, Haugen withdrew cash from the Union’s bank account more than 100 times using a debit card issued by the bank.

The money Haugen withdrew was spent on personal items. The details on what the money was spent on was not listed in the documents.

Because the withdrawals were not authorized by the union, Haugen attempted to cover her tracks.

Haugen made false treasurer reports at the annual state union conventions to keep members from finding out about the missing money.