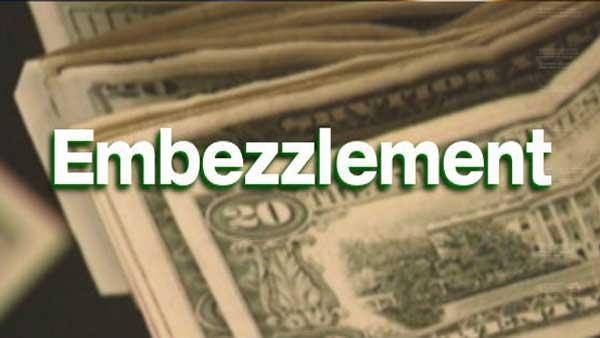 On August 11, 2021, in the United States District Court for the Eastern District of Oklahoma, Brenda Walters, former Secretary-Treasurer of American Postal Workers Union (APWU) Local 7 (located in Muskogee, Okla.), was sentenced to 60 months of probation. She was also ordered to pay $95,100 in restitution and a $100 special assessment. On March 24, 2021, Walters pleaded guilty to one count of embezzlement of union funds, in violation of 29 U.S.C. 501(c). The sentencing follows an investigation by the OLMS Dallas-New Orleans District Office.