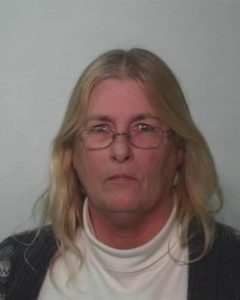 (January 13, 2015) FORT WAYNE, Ind. – A woman indicted back in November by a federal grand jury turned herself in to authorities on Monday. Pamela Nessen, who entered a not guilty plea before a federal judge on Tuesday, is accused of embezzling $58,598 while she served as the President of the American Postal Workers Union Local 286 of Fort Wayne  between November 2009 and November 2013.

The grand jury indictment came as the result of an investigation by the United States Department of Labor. Nessen, 58, was living in Jensen Beach, Florida when the indictment was issued.

In the near future a judge will schedule a three day jury trial.