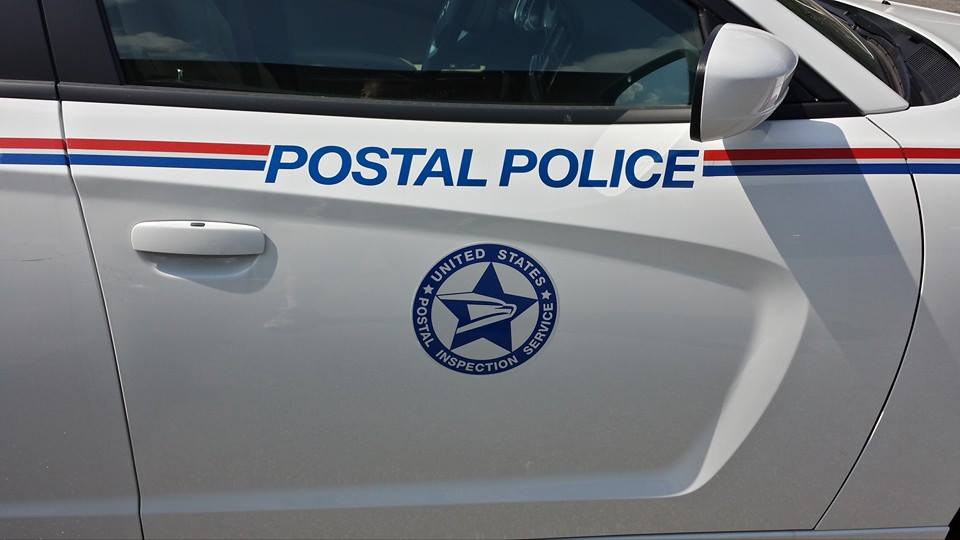 This case is the latest proceeding to raise a long-debated question: What, exactly, is the lawful role of Postal Police Officers (“PPOs”) employed by the United States Postal Service? USPS recently declared that PPOs may exercise law-enforcement functions only when they are protecting Postal Service real estate. Plaintiff Postal Police Officers Association (“PPOA” or “the Union”) disagrees, arguing that Congress also authorized PPOs to enforce the law away from Postal Service premises to protect chattel property, such as in-transit mail and delivery trucks. The Union sued the Postal Service and Postmaster General Louis DeJoy (together, “USPS”), claiming that USPS exceeded its statutory authority by unduly restricting PPOs’ law-enforcement jurisdiction. The Complaint asks the Court to set aside the USPS policy limiting PPOs’ authority or, alternatively, temporarily enjoin the policy while the parties arbitrate their dispute. The Union has also moved for a preliminary injunction or temporary restraining order granting PPOs off-premises authority during this litigation. USPS has moved to dismiss the Complaint.

The Court concludes that USPS did not exceed its statutory authority by interpreting the Postal Accountability and Enhancement Act to either require or permit USPS to restrict PPOs’ law-enforcement activities to contexts related to postal real estate. The agency’s reading of the statute is reasonable and therefore entitled to deference. The Court is also persuaded that it lacks jurisdiction to enter a temporary injunction pending arbitration. Accordingly, the Court will dismiss the Complaint and deny the Union’s request for preliminary relief.