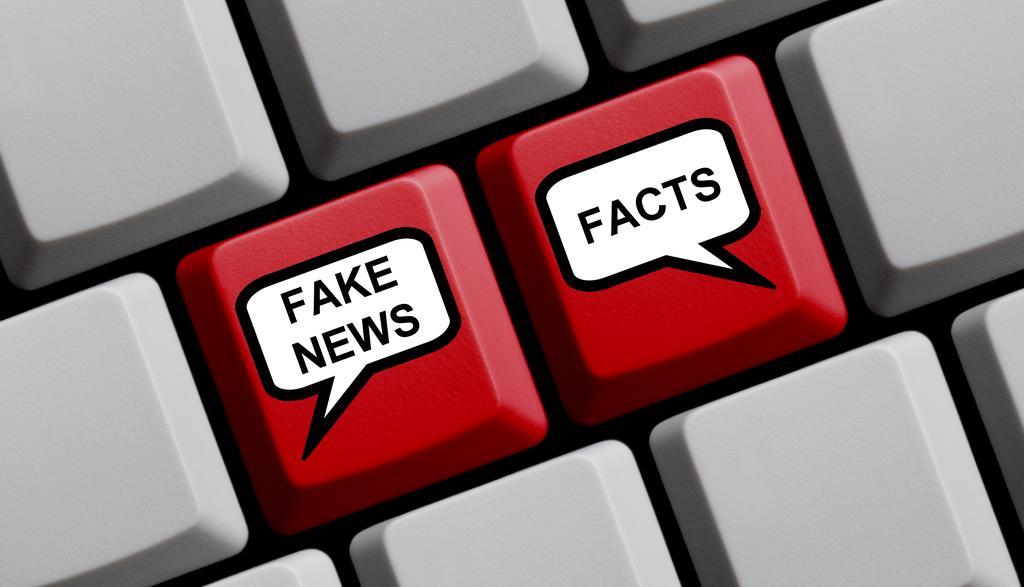 I have spoken to a number of people about how we ended up with two distinct tickets made up of current national and resident officers. I would like to say that every point that I make has been supported by at least three sources, but unfortunately you sometimes have to rely on a single source that has provided reliable information in the past.

What we know for sure. During the VP debate Debbie Szeredy stated that she went to Mark in March 2019 in an attempt to keep the team together. She went on to say that she was told by Mark in April 2019 she was not on the ticket. So Debby only left the ticket after Mark advised her she would not be included. Mark had also let it be known that Marcotte, Carney & Robinson would not be invited back on the ticket. That is really when things started to unravel. We know that last election cycle Mark bumped Marcotte from Legislative to Health Plan, it was not a decision made by Marcotte.

We also know that true or not that Carney & Robinson were not reporting to work and Mark wanted them gone. If true, don’t say it doesn’t matter; it mattered to the delegates at the last convention. True or not, those are the reasons being provided to the masses. A release of records would clear this issue right up and take it off the table as a campaign issue.

We also know that Mark offered the VP position to at least one other national officer, who said no. What we also know that everyone who is not running with Mark this time has much to say about how negative and bad he has been over the years. What we also know is that not one of them has had the courage to say anything until after the splitting of the ticket.

We know that Tony McKinnon was booted from the ticket last time because he hadn’t paid Mark back the money from when they ran the first time. We also know that McKinnon stayed in the DC area from after the election until May the following year. He is believed to have been on LWOP and behind in his dues. It has been confirmed he didn’t go into management during that time, but what he was doing on LWOP status and away from NC is not clear and may or may not be an important issue to explore.

Who is to blame for our current situation? You go way back to 2010 and place the blame on Joyce Robinson for insisting that Martha Shunn-King be on the Guffey ticket as Organizing Director. It was reported that Joyce jumped up and down; yelling another women at headquarters, once their internal vote was done. (Total disclosure I also supported and voted for Martha). The vote was down to Dimondstein and Martha and had Dimondstein been added to the ticket and won, he most likely would have not formed a ticket to take on Guffey in 2013. There was also push back from MVS at the time not to add Dimondstein to the ticket, because of outside organizing. And as they say the rest is history.

Maybe I’m the only person who is bothered by the fact that it appears if Mark had kept the band together and left Debby on the ticket that the ticket would have survived. I may also be the only person bothered about the fact that only now after the band disbanded are officers speaking out. It kind of reminds me of the call everyone has gotten over the years, yes my postmaster is an idiot and violates my rights, but please don’t do anything, because he will retaliate against me. I have less respect for those who allowed the issues to continue then I do for the people who caused the issues in the first place.

I was in the post office less than 90 days and asked to see a steward and he stated to me that it was probably better that I wait until I was done with my probation than make a stink now. I made the stink, the issue was resolved and I decided right then and there that I would get involved with the union. Sitting on your rights in a workplace full of harassment and intimidation (if the stories are true) and only raising your hand after your hand is forced, does not make you courageous, it’s the opposite. And posting on social media that you know where the bodies are buried and if pushed you will tell the story, makes you complicit in the act and makes you a coward.

Elections should be about qualifications and there are members on all the tickets that are qualified and should be elected. I would suggest to them that they build themselves up and present to the membership the reasons they should receive support. And also be mindful that if you have served at APWU HQ for the past 3-6 years, you own it, it’s yours and not just one person is responsible for workplace environment.

I know or believe these things to be true based on numerous discussions with national officers and others who would have access to the information. This information is being provided for historical purposes and to make people think about what really happened at APWU HQ.

At no time will I be making any endorsements of candidates in this election, my choice for a specific elected position is my personal business. I however will expose anyone who attempts to rewrite history or outright lies about their history. I have taken hours writing the pieces I have posted on 21cpw.com and have done so trying to engage others in a debate about the issues and the candidates.

4 thoughts on “APWU 2019 Election of Officers: Fake News, Facts or Just My Opinion”