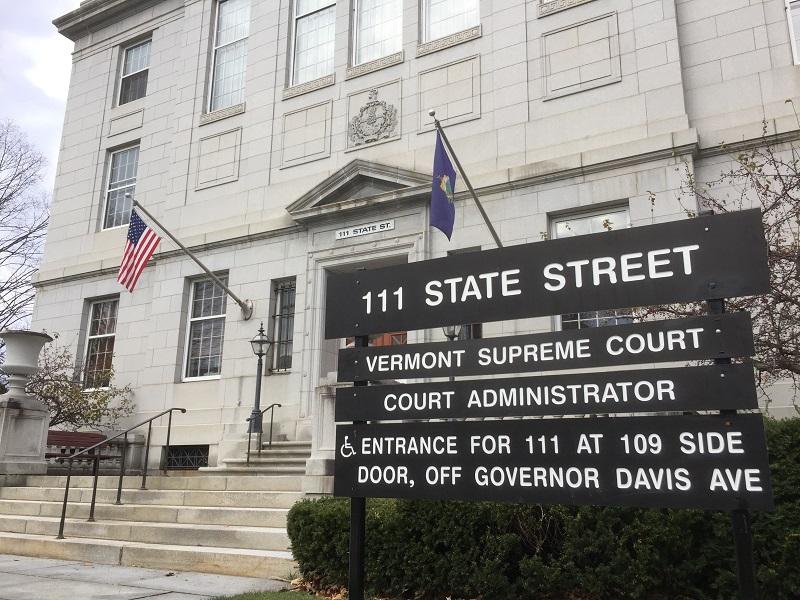 By Elizabeth Kruska – December 27, 2019
Mr. Von Turkovich had an issue before the Labor Relations Board. He filed a grievance, and the other party filed a motion to dismiss. The motion to dismiss was granted, and Mr. Von Turkovich wanted to appeal the dismissal. But he filed too late and wanted more time to file. The Labor Relations Board denied the request as untimely. He appealed, and SCOV affirmed.

That’s the short version. The slightly longer version goes like this. Mr. Von Turkovich was represented by an attorney in his Labor Relations Board matter. In January 2017 he filed a grievance. The other side – the employer – filed an answer and a motion to dismiss in February. Then in March, Mr. Von Turkovich filed a memorandum in opposition to that motion to dismiss.

As it turns out, on the same day, Mr. Von Tukovich’s attorney moved from one office to another. In doing so, there was a new mailing address. The attorney updated their address with the US Postal Service, and sought to have mail forwarded through the post office. Anyone who has moved likely has done this – things still go to an old address but since that person isn’t there anymore, the postal service sends it along to the new address. Or, alternatively, when someone moves they don’t update their address with the post office and the new people at the address get all sorts of mail for the former residents. I happen to know of a guy named Tom whose storage unit bills came to my house for two years after I moved in. I wonder if Tom ever got his stuff.

Anyway, what the attorney apparently didn’t do was to update the Labor Relations Board with their new office address. Had they done that, the LRB could have just sent the mail directly to the new address and nobody would have to worry about whether the postal service was forwarding the mail or not.

This is an important step because a) under the LRB rules attorneys have to keep their contact information updated with the Board and b) relying on the postal service is, perhaps, unreliable. Here, the LRB dismissed the grievance on June 13, and mailed it out to the parties the same day. Mr. Von Turkovich would have 30 days to appeal.

Also important is that the LRB’s envelope said “return service requested,” meaning if the mail couldn’t be delivered that it would have to be sent back to the sender. Here, the LRB sent a hard copy of the dismissal to the attorney’s office. For reasons nobody can possibly know, it took the postal service 34 days to send it back to the LRB. Included on that envelope, likely on one of those long yellow stickers the postal service uses, was the attorney’s forwarding address. Within a day or two the LRB sent the dismissal decision to the attorney’s new address.

Mr. Von Turkovich wanted to appeal the decision. Unfortunately, the appeal deadline is 30 days, and by this point it was more than 30 days from the date of the order. He asked for additional time, and that was denied, because the LRB couldn’t find there was good cause to permit more time.

Mr. Von Turkovich appealed this decision and SCOV affirmed. This is the sort of thing that SCOV reviews for abuse of discretion. SCOV isn’t going to disturb the LRB’s decision unless it can find that it “declined to exercise its discretion or has done so on untenable or unreasonable grounds.” Sometimes something gets overlooked, and the court can call it “excusable neglect.” In determining whether an action (or inaction, I suppose) rises to the level of excusable neglect, the court will consider various factors. Those can include the danger of prejudice to the other side, the length of delay and its impact on judicial proceedings, the reason for the delay, whether the reason for the delay was in the control of the movant, and whether the movant acted in good faith.

SCOV is really concerned about whether the delay is within control of the party seeking relief. And SCOV points out that generally, a breakdown in an attorney’s office procedures isn’t covered by excusable neglect. SCOV finds that the attorney should have updated the LRB with the new mailing address, and that failure to do so falls more in the category of a breakdown in office procedures.

So, unfortunately for Mr. Von Turkovich, SCOV affirmed the LRB and his appeal was not permitted to go forward.