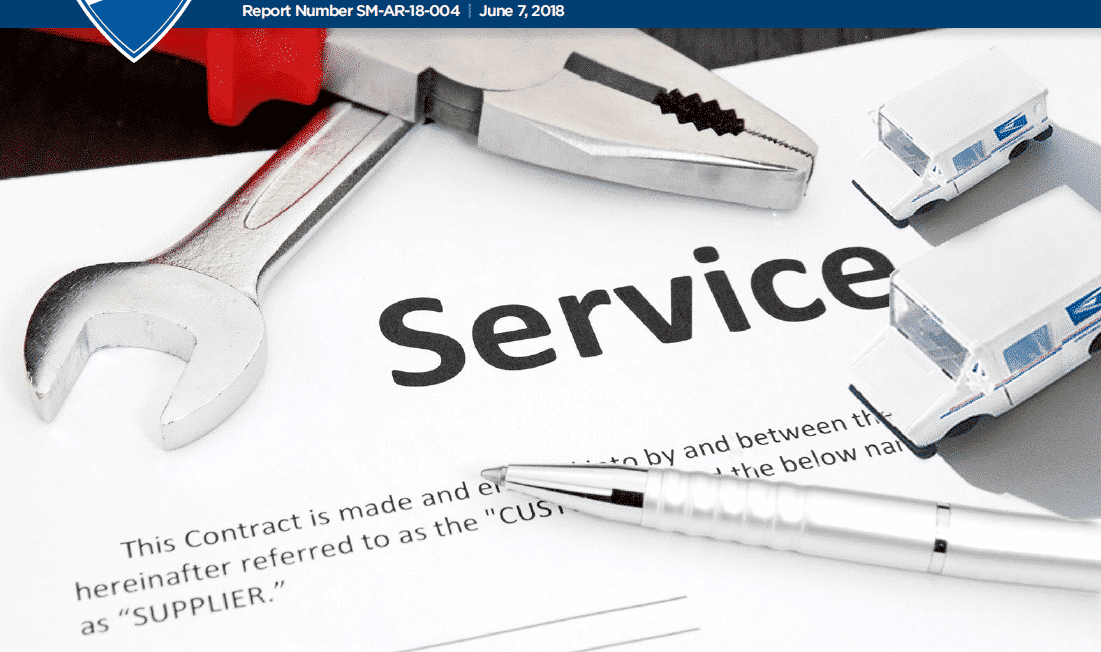 The objective was to assess whether the Postal Service applied domestic preference requirements during the award of vehicle and vehicle parts contracts.

Since the 1930s, the Buy American Act has required federal agencies to provide preferential treatment in its purchases of domestic end-products. The Postal Service is not subject to the Buy American Act, but prescribes a provision and clause for domestic preference when awarding supply contracts and has issued guidance for evaluating proposals offering domestic and foreign end-products in.

The Postal Service properly applied domestic preference requirements during the award of vehicle and vehicle parts contracts. However, we identified the following:

Further, we identified one Indefinite Delivery, Definite Quantity vehicle contract that did not have orders for purchases, as required.

These issues occurred because the domestic preference provision and clause for supplies were not included in the guidance due to management oversight during the development and updating of the SP&P; the contracting officer (CO) did not appropriately negotiate the terms and conditions by adding the prescribed clause in the new agreement; and, the domestic preference certification process is not explicit in requiring supplier affirmation of end-product origins due to management’s assessment that the current process was adequate.