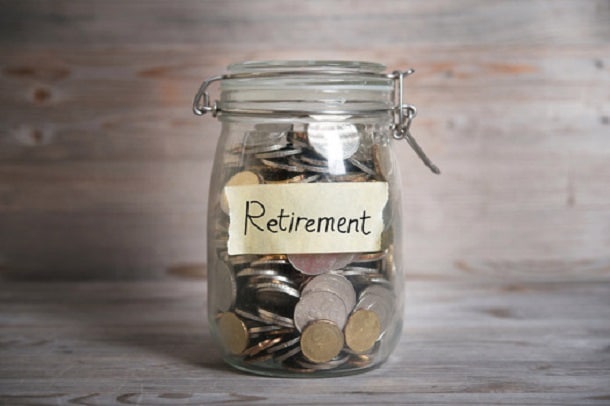 News Release – March 1, 2017
WASHINGTON – The U.S. Department of Labor has announced a proposed extension of the applicability dates of the fiduciary rule and related exemptions, including the Best Interest Contract Exemption, from April 10 to June 9, 2017.

The announcement follows a presidential memorandum issued on Feb. 3, 2017, which directed the department to examine the fiduciary rule to determine whether it may adversely affect the ability of Americans to gain access to retirement information and financial advice.

The proposed extension is intended to give the department time to collect and consider information related to the issues raised in the memorandum before the rule and exemptions become applicable.

The department will accept public comments on the proposed extension for 15 days following its publication. Comments on issues raised in the presidential memorandum will be accepted for 45 days.

The proposal will be published in the March 2, 2017, edition of the Federal Register and can also be viewed on the Employee Benefits Security Administration’s website, www.dol.gov/ebsa/.

“The so-called “fiduciary rule” was set to go into effect on April 10 and would have prohibited retirement advisers from accepting incentives for promoting certain funds over others. Advisers don’t always have to disclose the incentives to clients, which can lead to conflicts of interest.”
– More: CNN Money