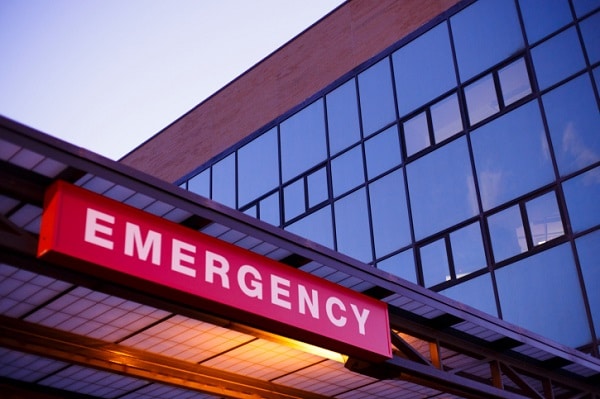 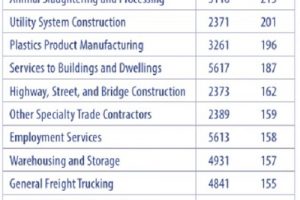 In January 2015, we started requiring employers to report any work-related severe injury – such as an amputation or an injury requiring hospitalization – within 24 hours. In the first year, we received 10,388 reports, or nearly 30 a day.

Each report told the story of a man or woman who went to work one day and experienced a traumatic event, sometimes with permanent consequences to themselves and their families. But the reports also created opportunities for OSHA to engage with employers in ways we had never done before, and to ensure that changes were made to prevent similar incidents from happening to others. We learned things that surprised us, encouraged us and sometimes disappointed us. Today, we published a report of our evaluation that features stories from our offices around the country and reflects on lessons learned in the first year.

Our two main goals for the new reporting requirement were to engage more employers in identifying and eliminating serious hazards themselves, and to allow us to better target our enforcement and compliance assistance efforts to places where workers are most at risk. After reviewing the field reports and associated data, we are confident that both goals are being met.

A few examples explain how:

In these cases and many more, employers worked closely with OSHA specialists to protect the safety and health of their workers. In fact, we responded to more than half of all injury reports not by sending inspectors to the scene but by asking employers to conduct their own incident investigations and propose remedies to prevent future injuries.

At other times, the reported hazards warranted a worksite inspection, and we were able to investigate the incident and determine whether hazards remained.

But we were also disappointed by a handful of employers who went to great lengths to conceal injuries or hazards. In one stunning example, a manufacturer tried to hide an entire production line from OSHA inspectors after a staffing agency reported the amputation of a worker’s finger. Inspectors who uncovered the back room found a row of machinery with exposed parts that could have caused other workers to lose their fingers.

While we have made progress toward ensuring that severe injuries are quickly reported, we believe a sizable proportion of these types of injuries are still not being reported. That’s why we’re developing outreach strategies, including working through insurers, first responders, and business organizations to ensure that all employers know of their obligations to report severe injuries. Those who choose not to report should know that, now that the requirement is in its second year, OSHA is more likely to cite for non-reporting, and we have increased the maximum penalty for not reporting a severe injury from $2,000 to $7,000.

We will continue to evaluate the program and make changes to improve its effectiveness. To help protect the safety and health of the nation’s workers, it is essential that employers report all severe injuries, either by phone or online. Learn more at osha.gov/report.

Dr. David Michaels is the assistant secretary of labor for occupational safety and health.