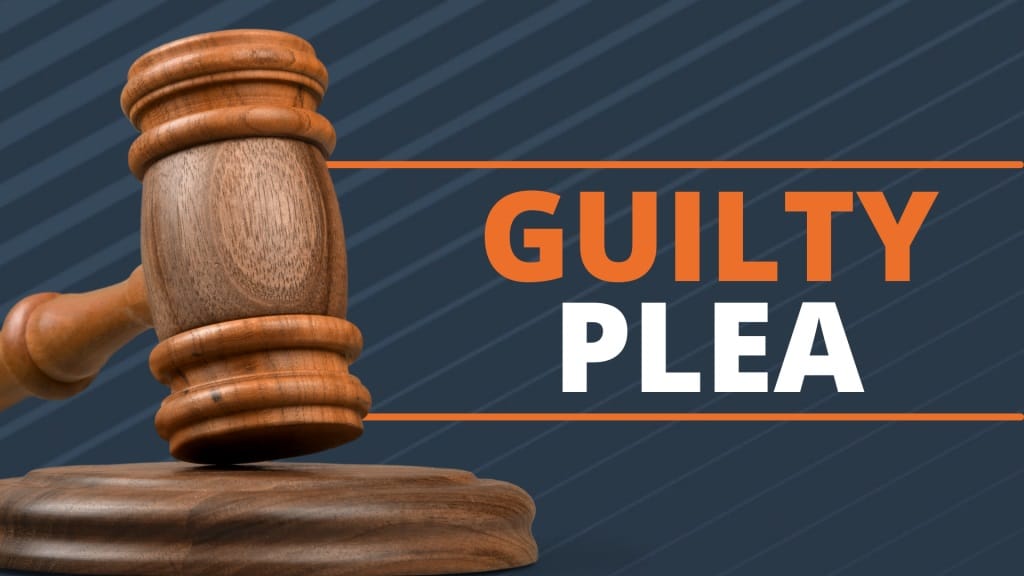 Thomas Berlucchi, 61 years old, of Troy, Michigan, stands convicted of accepting illegal gratuities from Michael Rymar, who was the owner of a Rochester Hills company, Horizons Materials & Management LLC, which was awarded contracts to repair USPS buildings in Michigan and New York. According to court records, from 2015 to 2018, Berlucchi and other USPS engineers awarded Rymar’s company over $5 million in contracts. As a USPS Facilities Engineer, Berlucchi had the power to award no-bid contracts to contractors like Rymar so long as the contract was worth less than $10,000. During the plea hearing, Berlucchi admitted that between 2013 and 2018, he had accepted over $6,500 in illegal gratuities from Rymar because Rymar sought to continue to receive USPS work from Berlucchi. Berlucchi had awarded hundreds of thousands of dollars in work to Rymar. Berlucchi admitted accepting free construction work on his cottage (including exterior stairs and a new roof), free hotel rooms, and donations by Rymar to Berlucchi’s preferred organization.

Separately, Rymar has been charged with and pleaded guilty to stealing government funds because he committed fraud in the USPS contracts which he had received. In that scheme, Rymar provided documentation to the USPS containing false and fraudulent statements, oftentimes dramatically and falsely overstating the amount he paid subcontractors to complete the repairs. Rymar also falsely inflated the amount he paid his own employees and the cost of materials on USPS jobs. Over the course of the three-plus year fraudulent scheme, Rymar stole over $1.2 million from USPS out of the $5 million in contracts he was awarded.

United States Attorney Ison stated, “Federal employees who corrupt the contracting process by accepting illegal gratuities from contractors will be caught and punished.”

“We are gratified to have contributed to this investigation and applaud the exceptional work by the United States Attorney’s Office for both protecting the contracting process and overall program costs,” said Kenneth Cleevely, Special Agent in Charge, USPS OIG. “Along with the Department of Justice, the USPS OIG will continue to aggressively investigate those who would engage in fraudulent activities designed to defraud the Postal Service.”

Upon conviction for a violation of Title 18, United States Code, Section 201(c)(1)(B), gratuity to a public official, Berlucchi faces a maximum sentence of two years in prison and a fine of up to $250,000.

Under the United States Sentencing Commission Guidelines, Berlucchi is facing a sentence of between 8 to 14 months in prison.

The investigation of this case was conducted by the of the United States Postal Service, Office of Inspector General. The case is being prosecuted by Assistant U.S. Attorney Steven Cares.