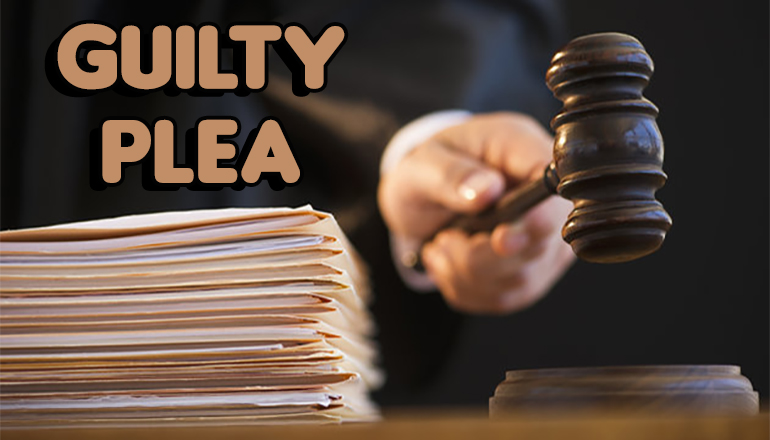 In February 2021, the defendant was charged by Indictment in connection with two incidents that occurred on January 11 and February 4, 2021, during which Chandler robbed postal workers using a replica handgun, forcing them into their postal trucks and stealing packages from inside. During the incident in February, Chandler also forced the postal worker to drive him for several blocks in her postal truck before he fled on foot.

“Targeting and violently assaulting employees of the United States Postal Service is a serious federal crime,” said Acting U.S. Attorney Williams. “Mail carriers provide an essential service to nearly every citizen and business, oftentimes going above and beyond to execute their duties in challenging circumstances such as the COVID-19 pandemic. Mr. Chandler terrorized two postal workers using a replica handgun, and he will now face the serious consequences of his crimes.”

“Yesterday, James Chandler pled guilty to terrorizing several Postal Carriers who were just doing their jobs, delivering mail in neighborhoods of West Philadelphia,” said Damon Wood, Postal Inspector in Charge of the Philadelphia Division of the Postal Inspection Service. “Postal employees are essential workers and have worked hard, sometimes under trying circumstances, to keep the mail flowing over the last 18 months of the pandemic. When Mr. Chandler interrupted those efforts last winter he didn’t count on investigators from the Postal Inspection Service working and the Philadelphia Police Department working tirelessly to identify and arrest him. Protecting U.S. Postal Service employees and customers is a responsibility we prioritize above most else. Because of the quick and diligent work of the Inspectors from the Inspection Service and officers from the Philadelphia Police Department, Mr. Chandler didn’t get a chance to terrorize anyone else.”

This case is part of Project Safe Neighborhoods (PSN), a program bringing together all levels of law enforcement and the communities they serve to reduce violent crime and make our neighborhoods safer for everyone. The Department of Justice reinvigorated PSN in 2017 as part of the Department’s renewed focus on targeting violent criminals, directing all U.S. Attorney’s Offices to work in partnership with federal, state, local, and tribal law enforcement and the local community to develop effective, locally-based strategies to reduce violent crime.

The case was investigated by the United States Postal Inspection Service and the Philadelphia Police Department, and is being prosecuted by Assistant United States Attorney Justin Oshana.