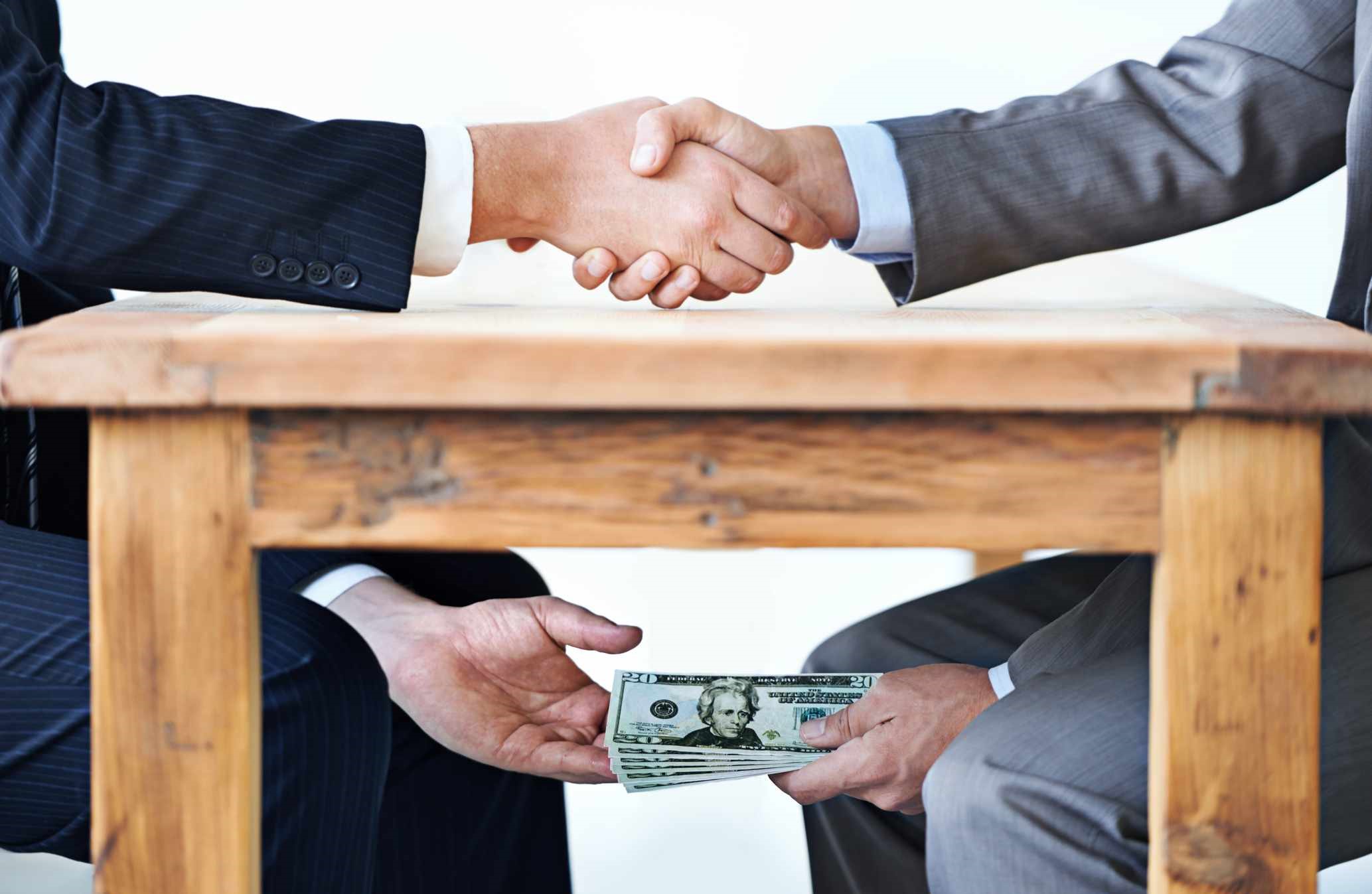 According to the Indictment, Whitbeck’s covert kickback scheme lasted more than a decade and was uncovered only when a concerned letter carrier raised the issue at a union Executive Board meeting in March 2018.

“Union representatives are supposed to act in the best interest of the union members, not manipulate them into participating in fraud,” said Acting U.S. Attorney Williams. “Here, Whitbeck held a position of trust and owed a fiduciary duty of honesty and loyalty to all letter carriers in the Allentown Post Office in connection with the equitable distribution of overtime grievance settlements. The defendant allegedly abused that trust and violated his obligation to union and non-union letter carriers alike.”

“The vast majority of the Postal Service’s 630,000 employees are hard-working, trustworthy individuals who work around the clock to deliver the nation’s mail,” said Kenneth Cleevely, Executive Special Agent in Charge for the Eastern Area Field Office, United States Postal Service, Office of Inspector General. “However, when one of those individuals chooses to violate that trust, and the trust of their fellow employees, special agents with the U.S. Postal Service Office of Inspector General (USPS OIG) will vigorously investigate serious allegations, and seek the individual’s prosecution and termination if appropriate. To report crimes committed by Postal Service employees, contact USPS OIG special agents at www.uspsoig.gov or 888-USPS-OIG.”

“Joseph Whitbeck failed in his fiduciary duties and betrayed the trust of the members of Letter Carriers Branch 274 and the union itself by using his union position to enrich himself. The U.S. Department of Labor’s Office of Labor-Management Standards is committed to seeking justice on behalf of the labor unions and their membership when anyone puts personal financial gain ahead of the best interests of their fellow union members. We will continue to work with our investigative partners to ensure that those who are affiliated with labor organizations adhere to the highest standards of conduct,” said OLMS Northeastern Regional Director Andriana Vamvakas.

If convicted, the defendant faces a maximum possible sentence of 400 years imprisonment, a $5,000,000 fine, three years supervised release, and a $2,000 special assessment.

An indictment, information, or criminal complaint is an accusation. A defendant is presumed innocent unless and until proven guilty.