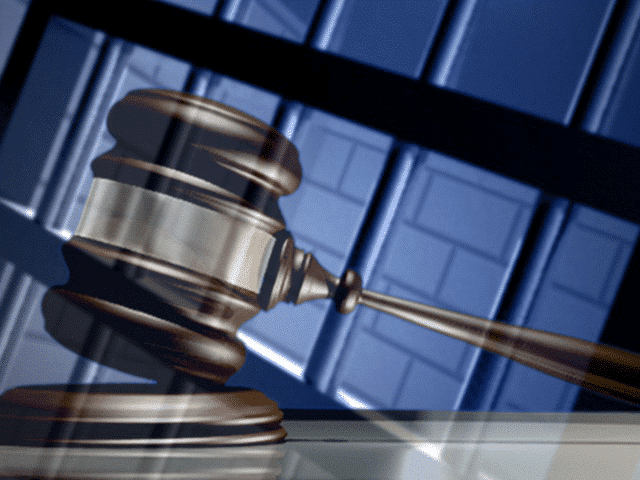 Howard Kerns, 53, of Dearing, Ga., was sentenced to two months in prison followed by two years of supervised release after pleading guilty to Theft of Mail Matter by a Postal Employee, a felony crime, said David H. Estes, Acting U.S. Attorney for the Southern District of Georgia. Kerns also was terminated from the U.S. Postal Service.

“Integrity of our U.S. Mail is dependent on the honesty of postal employees,” said Acting U.S. Attorney Estes. “Howard Kerns is the rare exception of workers who fail that test, and is being held accountable for that failure.”

As described in court documents and testimony, Kerns, who had previously worked in the post office in Evans, Ga., was working in the Brunswick, Ga., post office when a delivery arrived in August 2020 with a package suspected of containing marijuana. Postal workers put the package on a shelf in the postmaster’s office to await examination by a postal inspector from the U.S. Postal Inspection Service.

Postal management later discovered the package had been opened and resealed, with the contents removed and reported to the U.S. Postal Service Office of Inspector General for further investigation. After questioning, Kerns admitted stealing the package’s contents.

“The vast majority of Postal Service employees are honest, hardworking individuals who would never violate the public trust,” said Acting Special Agent in Charge Jonathan Ulrich, Southern Area Field Office. “An employee who decides otherwise will be aggressively investigated by USPS OIG special agents. This case serves as an excellent example of the successful partnership between the USPS-OIG and U.S. Attorney’s Office to pursue and prosecute employees involved in criminal activity.”

The case was investigated by the U.S. Postal Service Office of Inspector General, and prosecuted for the United States by U.S. Attorney Joshua S. Bearden.