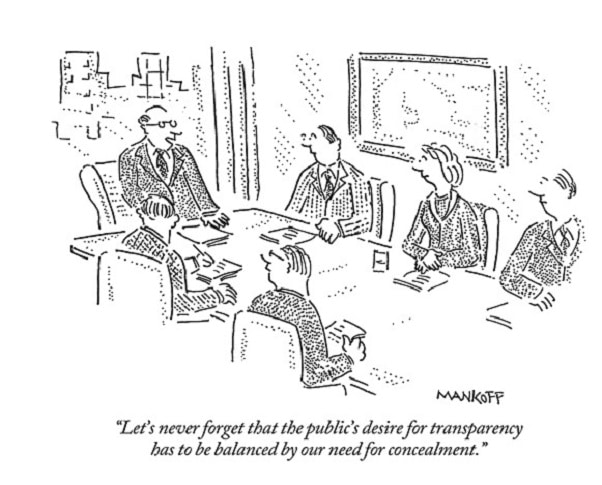 Cutting 64 million work hours would save about $3 billion in labor costs. That equates to about 33,000 jobs. It may be the largest cost-cutting operation ever attempted by the Postal Service. Every employee, every craft is affected.

According to the Washington Post, Mr. DeJoy “has told associates he was brought in to stem the Postal Service’s losses and that drastic changes were needed to make the agency solvent. He is determined to stay the course and make wholesale changes after the election, according to an associate who spoke with him recently.”

In addition to all the changes we saw taking place in July, these additional changes, reports The Post may include the following:

Other changes that may be announced after the election include:

The Postal Service may try to move on some of these changes after the election without going through an advisory opinion, but the plaintiffs in those lawsuits and the federal judges presiding over them will be watching. As will we all.

Source: Do It Now: A Timeline of the Postal Service’s Work Hour Reduction Plan – Save the Post Office