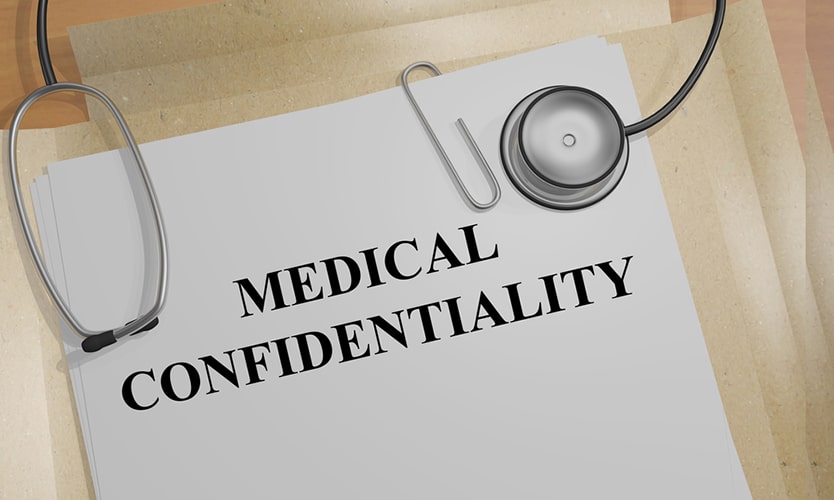 By Tasos Paindiris – February 15, 2017
A United States District Court in Florida thwarted an employer’s attempt to toss the FMLA claims of an employee who sued after his medical condition was disclosed to co-workers who subsequently made fun of him. The employee requested FMLA leave after he developed a chronic condition with his genito-urinary system. The leave request was approved and the employee received all of the time off he needed. However, Plaintiff claims that after a manager disclosed his condition to co-workers at a staff meeting he was the target of jokes and obscene gestures.

In Holtrey v. Collier County Board of Commissioners the Plaintiff alleged that the breach of his right to confidentiality was an unlawful interference with his FMLA rights. He also claimed retaliation because the ridicule by his coworkers was a material adverse employment action arising out of his exercise of FMLA rights. The employer moved to dismiss the interference claim on the grounds that the employee was not denied leave, therefore it could not have interfered with his right to FMLA benefits. Interference claims under the FMLA arise when an employer restrains or denies the exercise or attempted exercise of rights or benefits under the FMLA. The issue, however, was not whether the right to leave was violated, but rather the right to confidentiality which is provided by the regulations. Plaintiff had a right to confidentiality of his medical condition, therefore the Court concluded, an allegation that the employer violated that right is enough to establish an interference claim. The Court noted that this decision conflicts with other district courts that declined to find sufficient basis for an interference claim where the employer discussed the employee’s condition with coworkers.

As to the retaliation claim, the issue was whether Plaintiff could establish that he suffered an adverse employment action. The Court concluded that the Plaintiff’s allegations of coworkers’ repeated and frequent jokes and gestures about his condition was enough to show that there was a material impact on his working conditions. Because Plaintiff alleged that the ridicule was caused by his exercise of FMLA rights the retaliation claim survived.

Employers are often in a difficult position regarding disclosure of medical information. For example, an employee’s absences may have a negative impact on coworkers because others have to work harder to cover for her/him. The employer may be tempted to explain why the employee is out of work but there is a risk of violating the employee’s confidentiality rights when doing so. Any time an employee’s medical condition is shared beyond those who administer leave for an organization there is a risk that the disclosure results in adverse treatment of the employee. Employers should assess on a case by case basis what information needs to be shared and with whom.