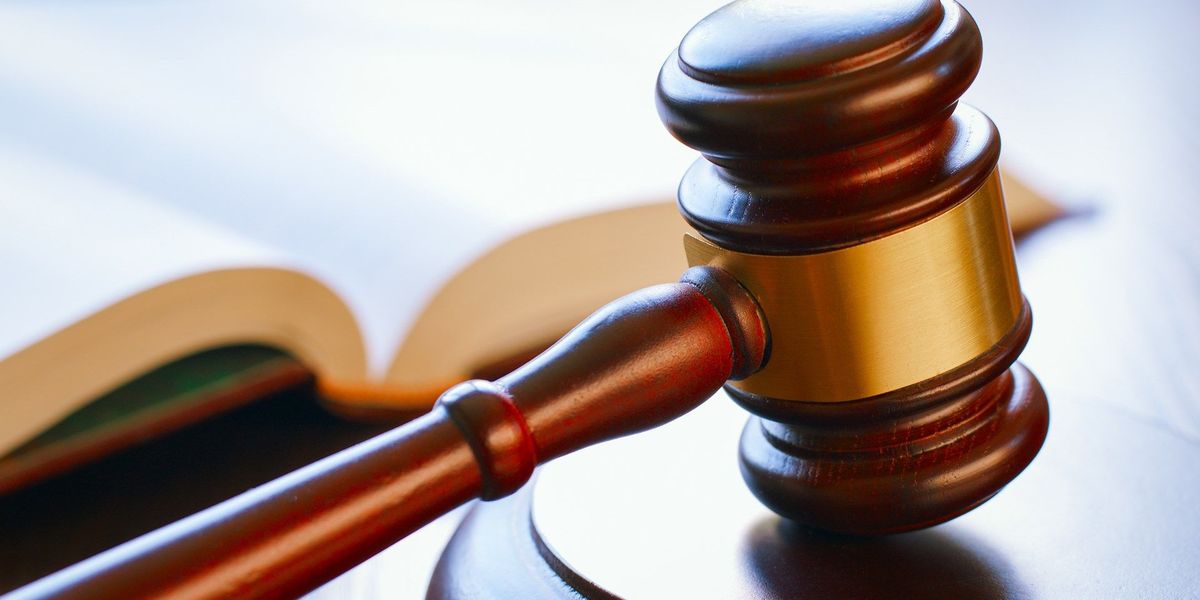 Anderson provides employers an important lesson: The court found no evidence of discrimination, but still held the employer liable for retaliation.

Anderson provides employers an important lesson: The court found no evidence of discrimination, but still held the employer liable for retaliation.

Such situations are why Robin Shea, a partner at Constangy Brooks, Smith & Prophete, told HR Dive she recommends employers give those named in complaints a kind of safe space. Whether or not a claim has merit, she said, managers need to be able to speak with someone on staff when they’re feeling frustrated so they can return to the larger workplace and conduct themselves in a professional manner.

When policies are enforced inconsistently and discipline is applied unevenly, discrimination and retaliation claims often follow. Employers can avoid potential liability by training managers on these issues.

In this instance, the trial court noted that “sleeping on the job was not taken particularly seriously in the Boston PPO workforce” and that only five or six PPOs had been fired nationwide in the past three years and that no one from the Boston workforce had been removed from the service at any time within a witness’ recollection.

So, even when an employee engages in what seems to be an egregious act of misconduct, managers and HR must be able to see the broader context and ensure that discipline isn’t doled out in a discriminatory manner.